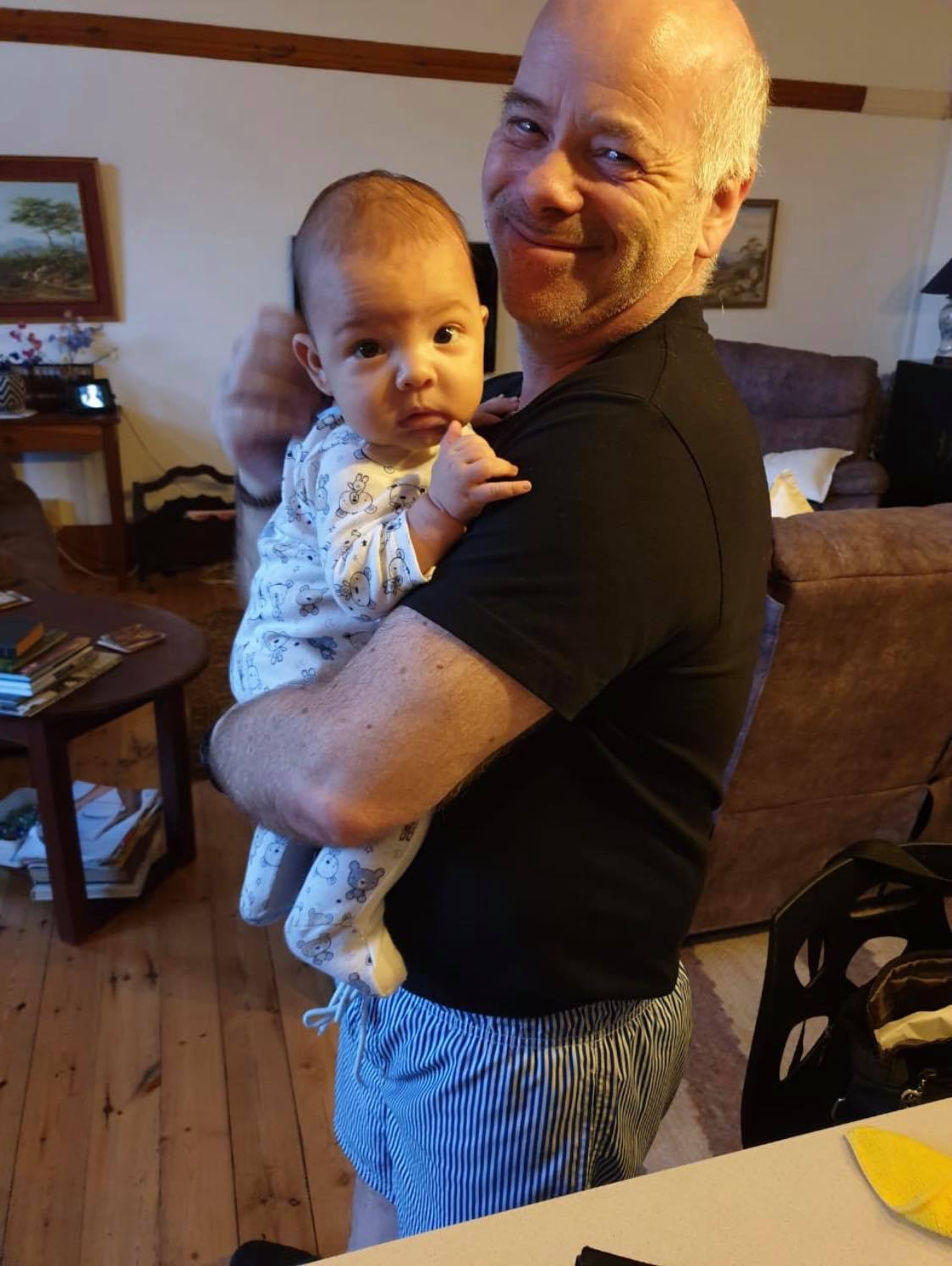 Linda's brother was an airplane pilot and a farmer and him and his family lived outside Johannesburg. The shooting is under investigation and the family will not rest untill they know what happend and the shooters are behind bars. The daughter of the killed parents has been undergoing several surgeries after the incident. She has been celebrating Christmas in Norway, to get away from it all. Her brother, the son of the two killed was not hit. We have sent flowers to the family. Our heartfelt condolences to Linda, her mother Bridget and all the family.

As far as we know, it was definately a hit. They used AK47 and M5 rifles and a hand gun. The father was shot first in the temple so luckily that was instant. Then they sprayed the walls with bullets. The mother was shot below the heart and obviously tried to walk out from the room she was in, but collapsed on the landing and bled out. The daughter was rushed into hospital and had surgery to repair her fractured femur. They put an external fixator on to hold the bone together. She has a long road of recovery ahead.