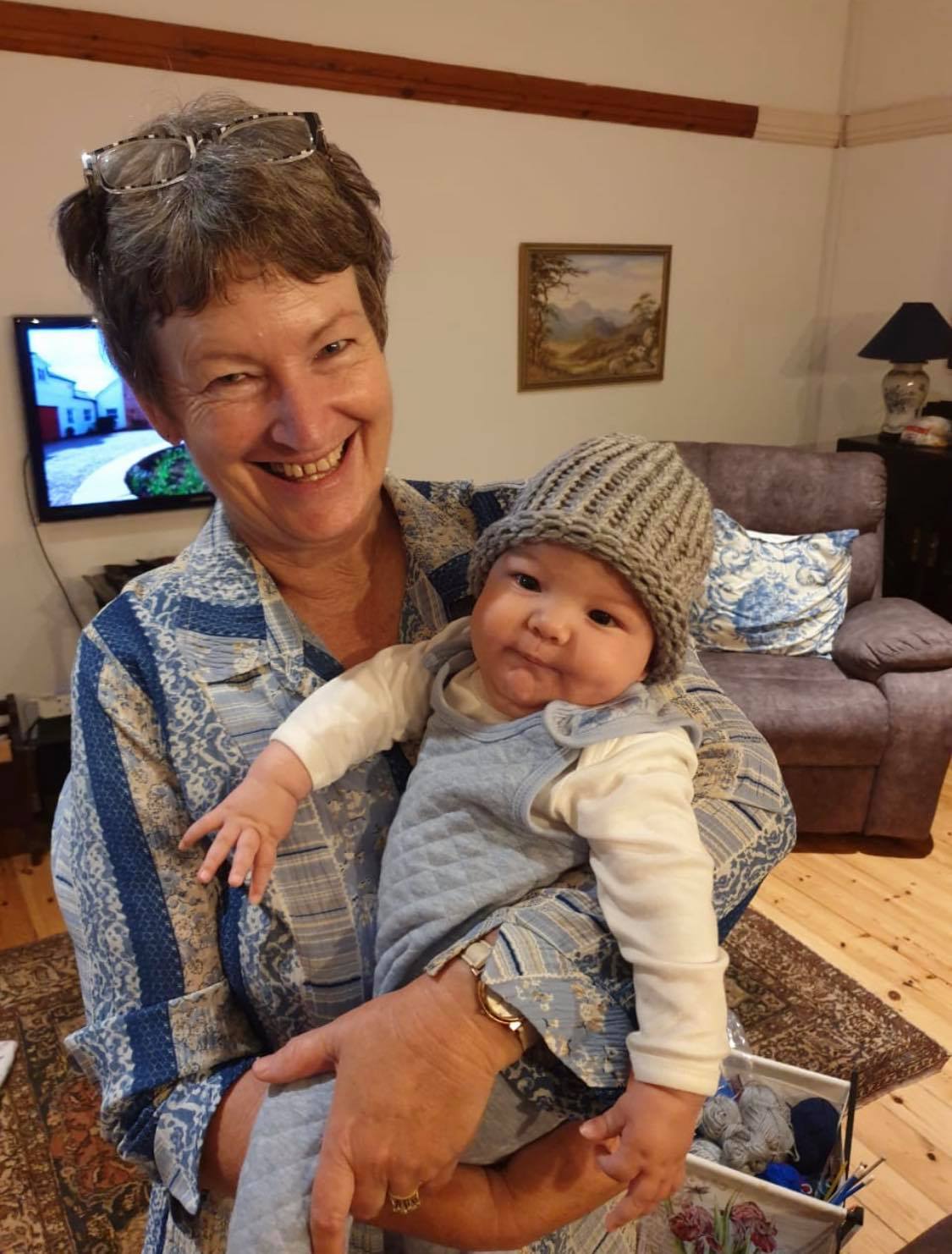 There has been reported a total of 1.438.000 cases of positive tests in South Africa, by today. There has been more than 43.100 covid-19 related deaths. The increase in numbers started in the beginning of June, than less increase from August untill end of November. Since beginning of December the increase in numbers of infected have gone sky high - from mid November untill now, the numbers have doubled. It is expected to be related to a new variant of the virus, called The South African mutant virus, that spreads more rapidly. More people get sick, even younger people.

There has been several deaths in general and official individuals have not been spared. This includes individuals from the government, in includes the mayor of UMlalazi and it includes the principal at Sunflower Primary School.