This house was built while Thore was still in charge of running Barnehjelp Afrika (Child care Africa), before founding Children of Zululand. The family it was built for was an invalid mother, from stroke and her 5 daughters. The house where built on the same grounds that their old shack was. When visiting them first time, they all lived in a very small one-room grass/mud shack with no floor, no windows and no door. They were putting a wooden plate in front of the entrance at night, to avoid animals to enter. There were no water supply and no electricity. The mother was tied to her bed 24/7 and was laying on the floor, with just a number of blankets under her.

Shortly after the house was built, even before actually moving in, the mother died, leaving the 5 daughters behind as orphans. The oldest daughter was then 18 years old and she became the adult of the family.

4 of the 5 daughters still live in this house and we have visited them and left them with some money for support. They don't have any kind of finances and depend on being creative and selling products on the market and to grow their own things. 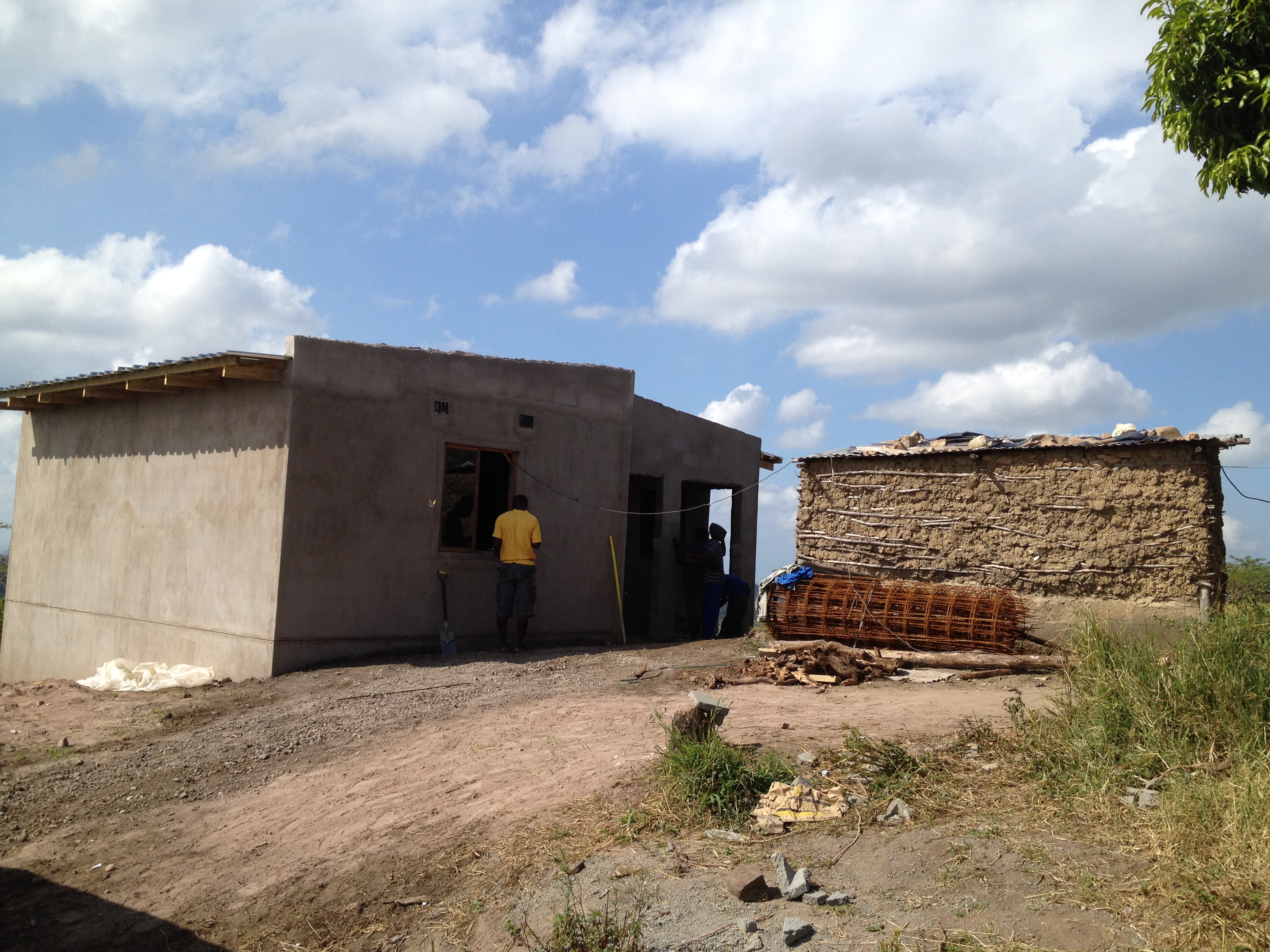 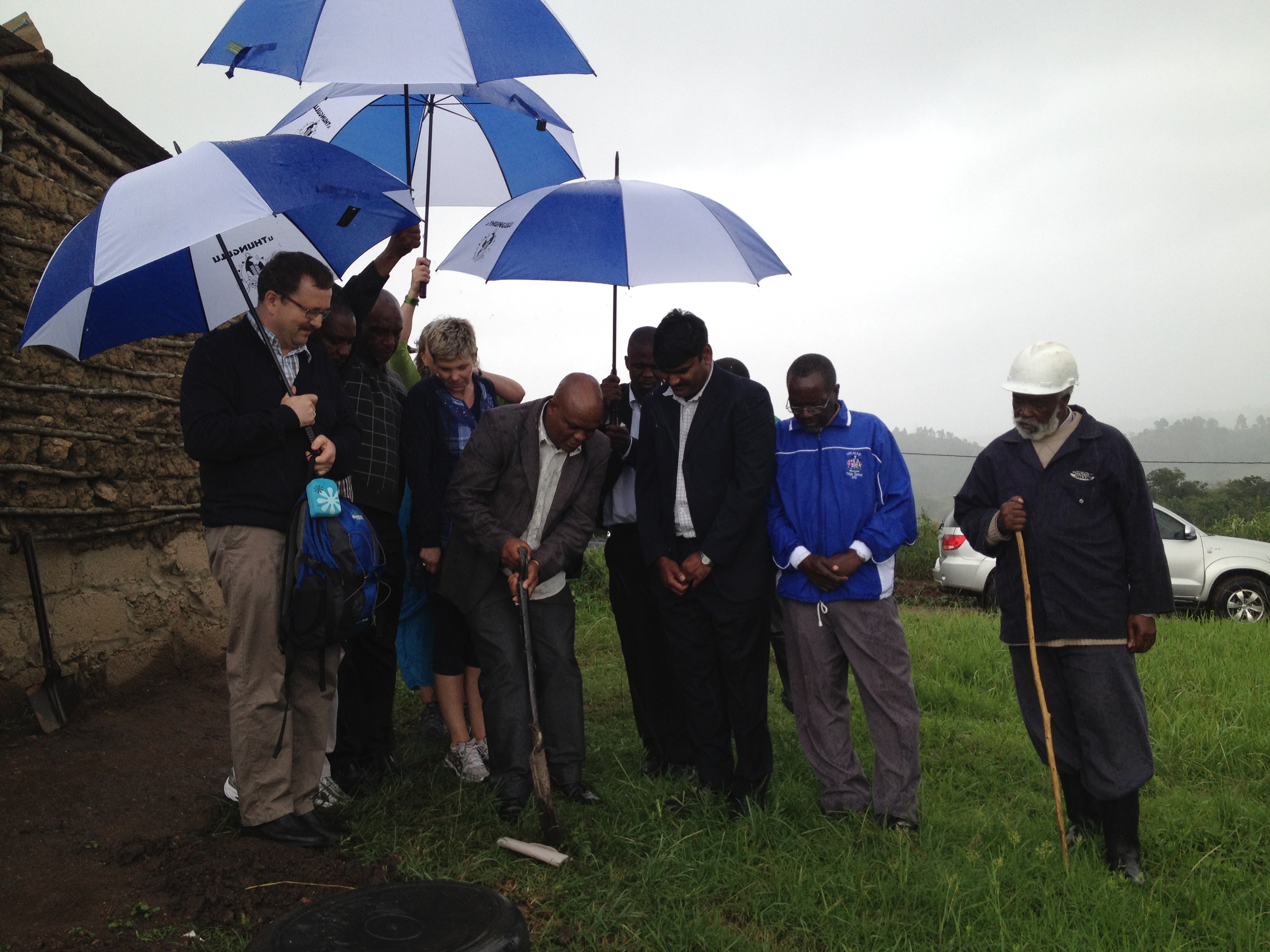 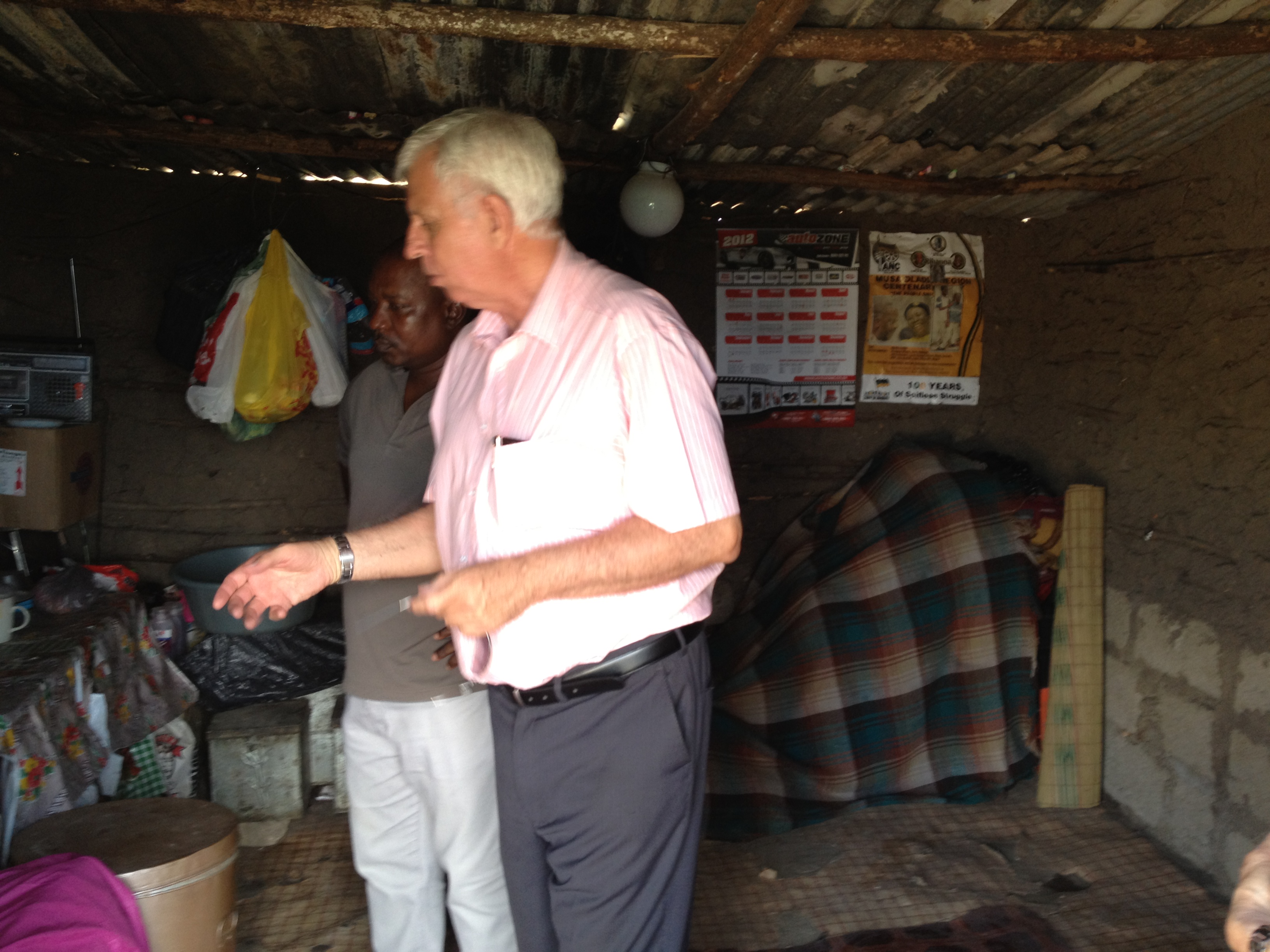 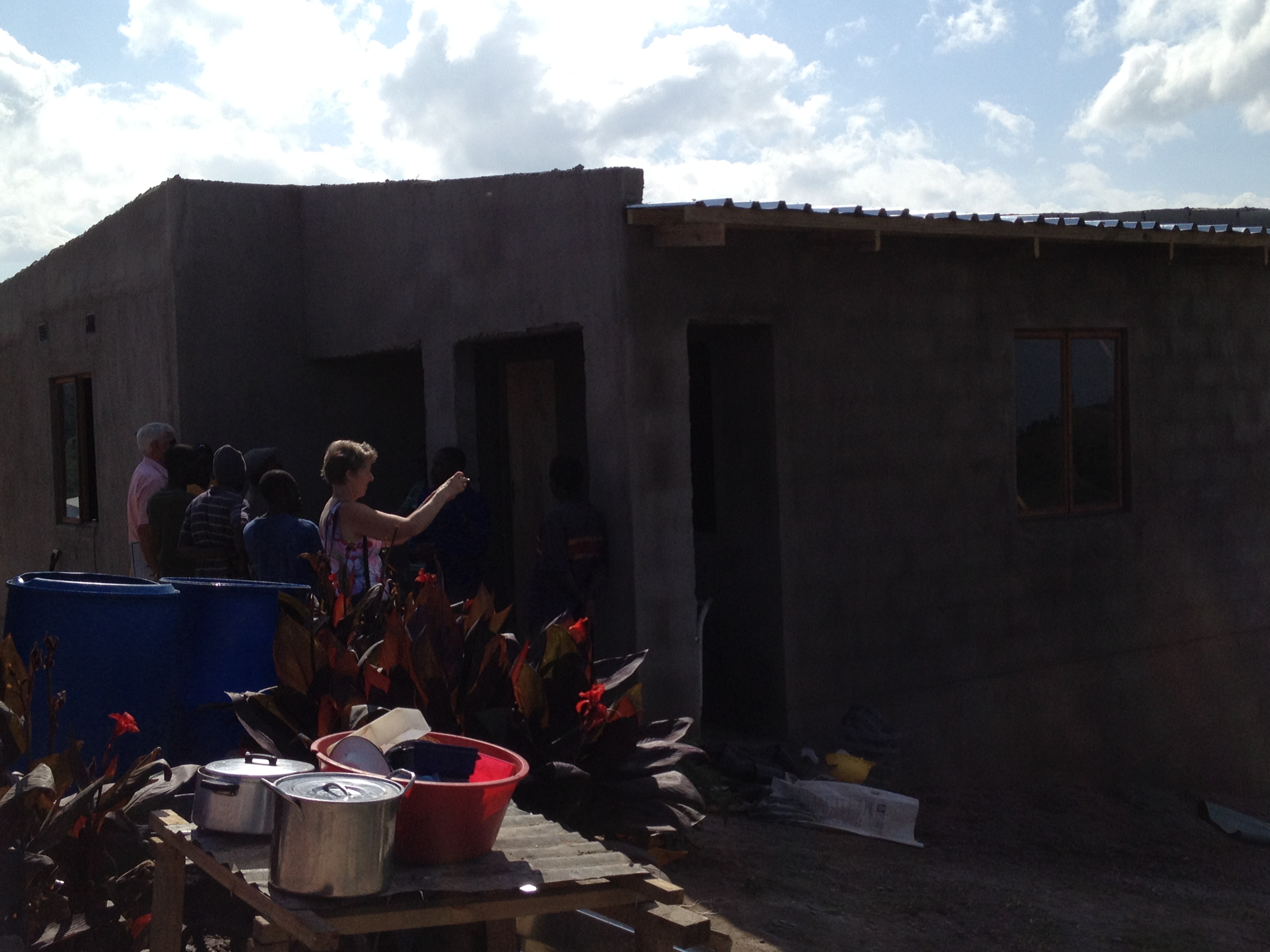 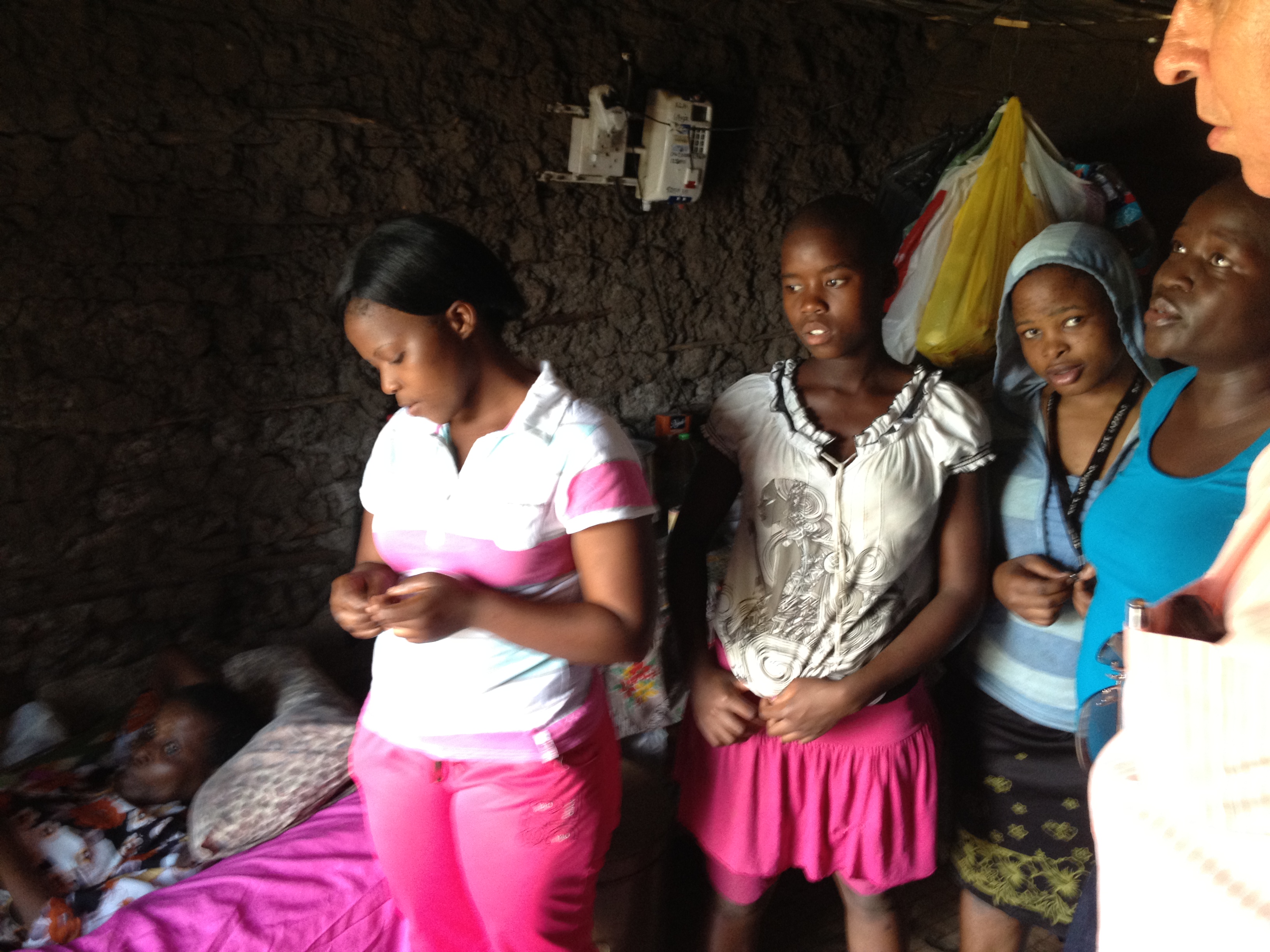 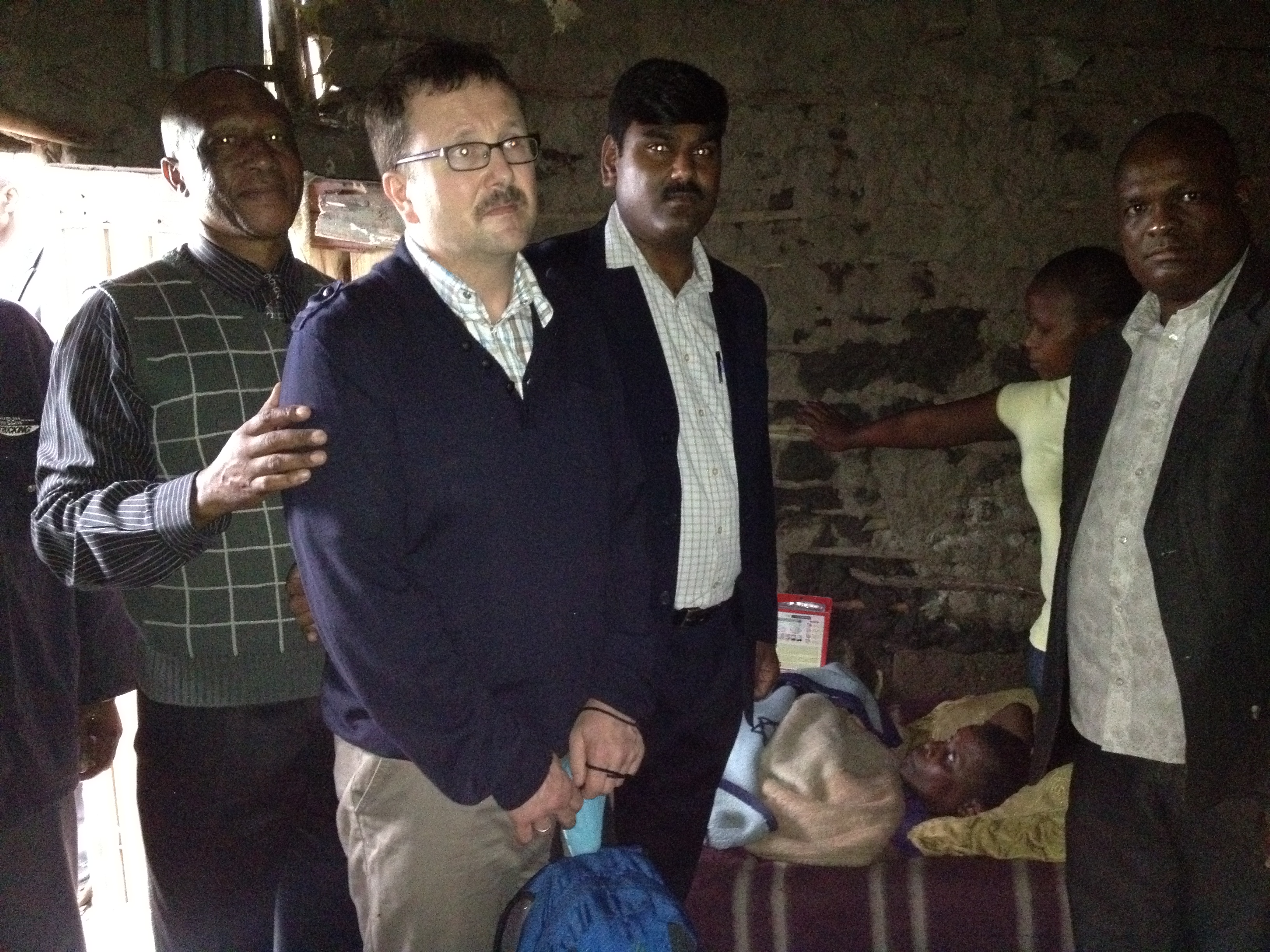 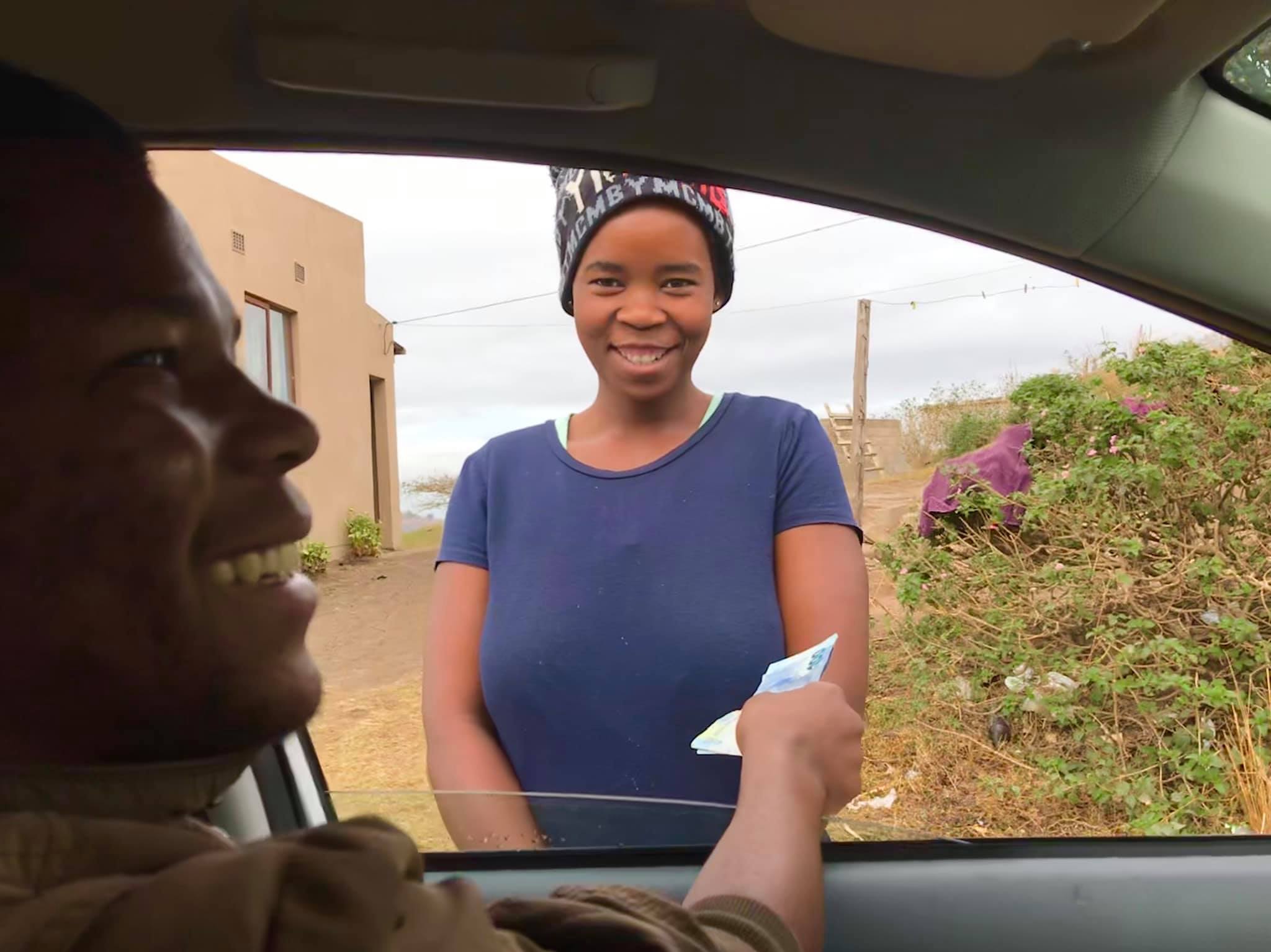