Lindokuhle was the sponsored child of the founder Thore and the first house built for Lindokuhle and his family was the Zandile House. As Lindokuhle grew older, finished high school and started working, he wanted to build a small house for himself, on the land where his mother's house is.

Lindokuhle is very strict with culture and tradition and he wanted to build himself a very traditional house in a very traditional way. That means he wanted to build the house as low cost as possible, by getting help from people in the area to do the construction and by doing a lot with his own hands. The house is finished, construction wise. It still needs some finishing touches, but that has no rush. 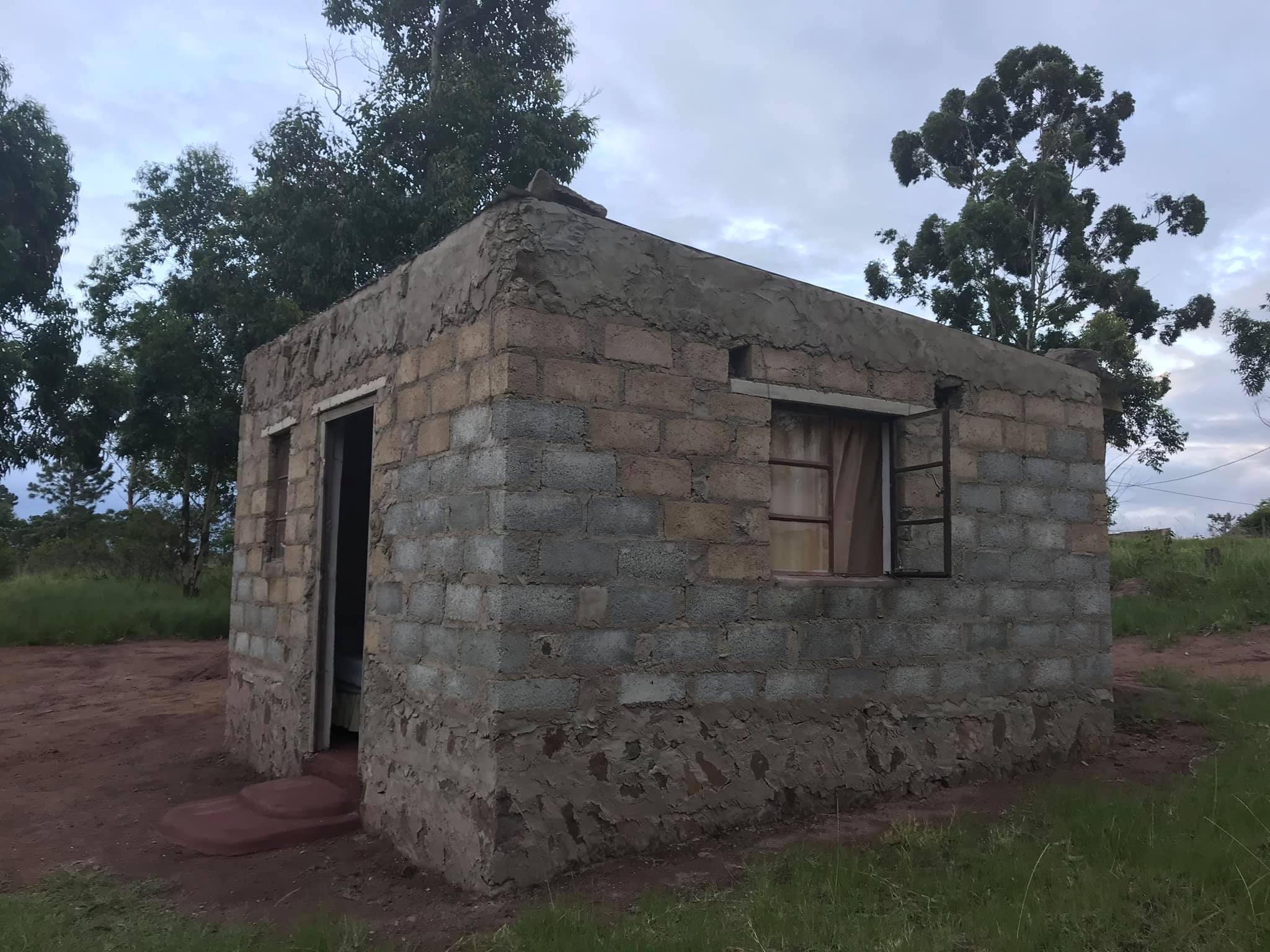 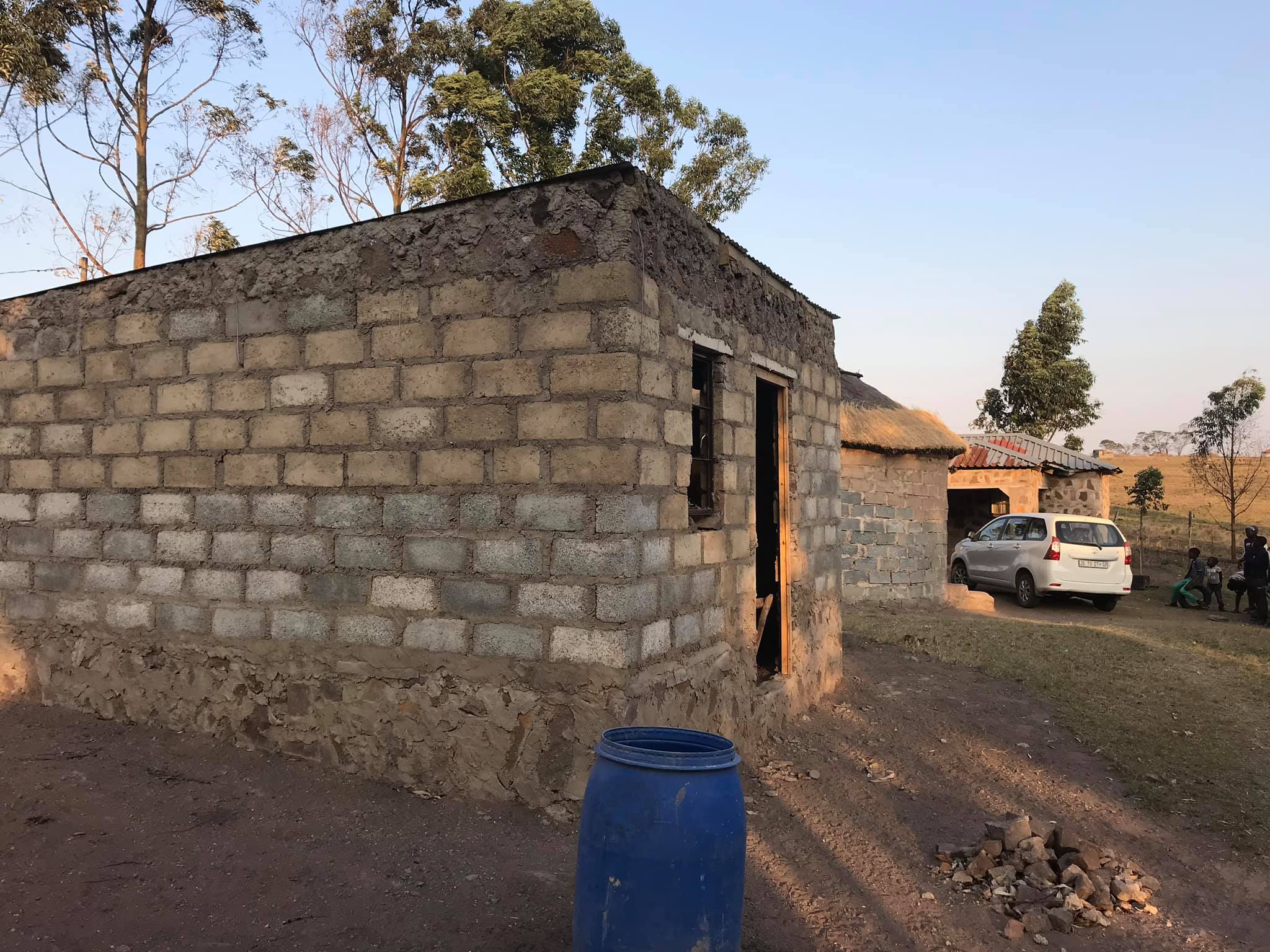 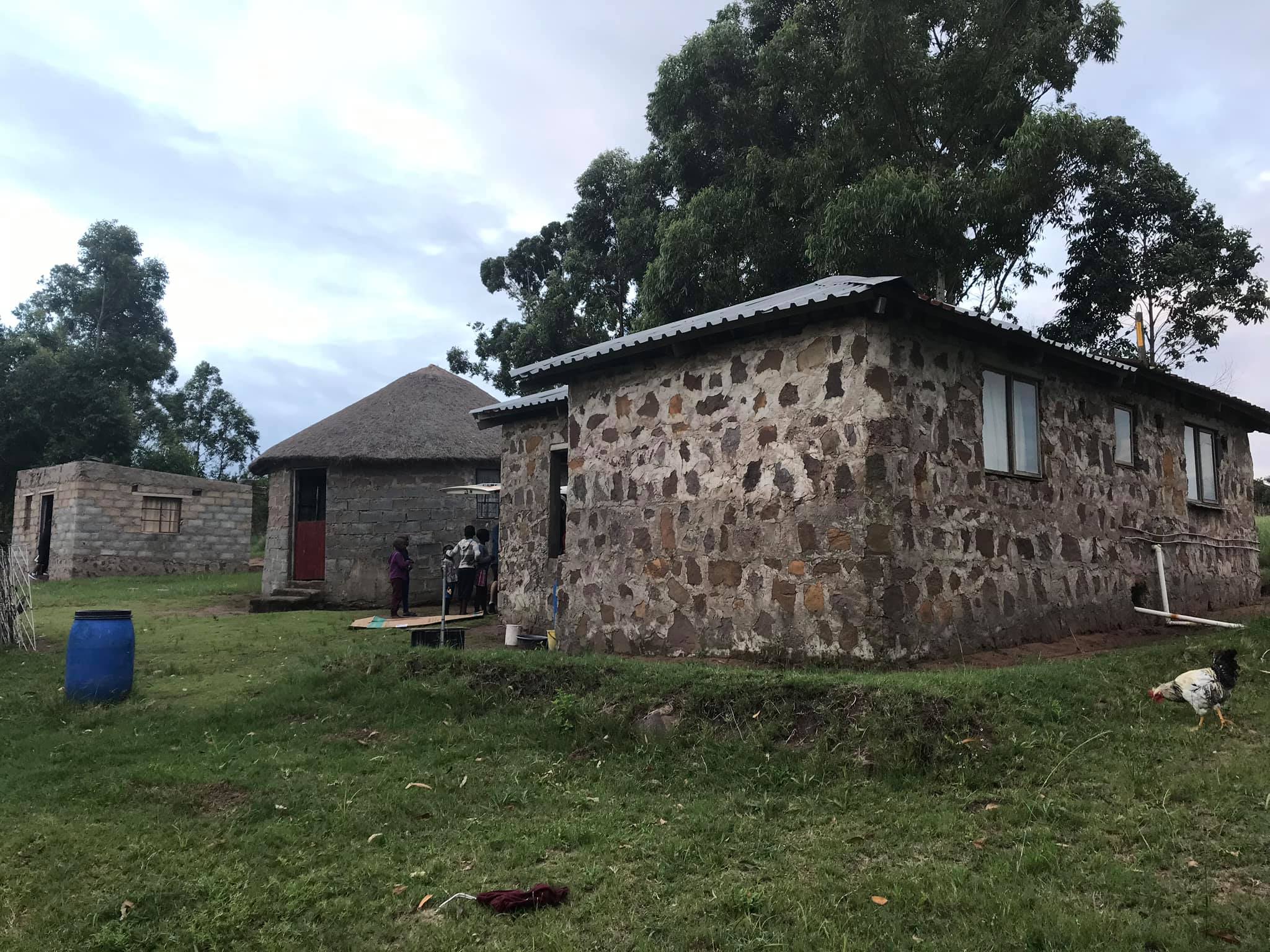