Cebolenkosi was a multi handicapped child, age 11, when we were asked if we could build a house for him and his granny. They lived alone in a one-room shed, about 45 minutes drive from Eshowe. We went there to meet with them and of course we desided to build them a house. At this time we already knew we had a sponsor; Flatbygdi Primary School in Norway.

Flatbygdi skule (Primary school) is located in Vik in Sogn country, Norway. The school has for the past two years contributed annually to Children of Zululand by funding money through a humanitarian project, where learners organize funding through many different activities. See more about Flatbygdi school under "Partners".

Unfortunately, Cebolenkosi (short name; Cebo) died only a few months after moving into his new house. His granny has told us that despite of this, it was not in vain to build him a house. He had the most happy time of his life after moving in here and his attitude changed. Before he was mostly shy and sad, with little expressions. After moving into the new house he became more active and you would often see him wigh a smile on his face. We want to tell Cebo's story, in honor of his memory. May he rest in peace, with love!

Before going to South Africa at this occation, we were asked by one of our zulu friends, Elizabeth, who works in the office at the museum in Eshowe; please, can you help one of my neighbours. There is a boy called Cebo. He lives with his grand mother Agnes. They live in a simple shed with only one room and it is in a very bad condition.

After meeting with Cebo and Agnes, we collaborated shortly and desided that we will build him a new house. This was in February 2018. We organized a meeting with a local construction company, sat down with the manager and did some drawings on paper, later transfered to a computer. He constructor came with us to see the plot on where to build, just next to the shed Cebo and Agnes lived in then. We desided on 2 rooms + a pattio by the front door, so that Agnes can take him outside in his wheel chair (Children of Zululand provided him with a wheel chair). The contract was to build from scratch untill everything ready, including water supply, electricity, furnitures, pattio, all painted and ready. Doors and windows of course included. We could not build toilet in the house, because there is no system for sewage in this rural area.

The constructor told us he will have the house ready by easter. And it was. Just by easter 2019, Cebo and Agnes moved into their new house.

Cebo condition was CP, which he was born with. He could not speak, he only made noises. His hands and feet were de-formed and he could not sit or stand and he needed help with everything, including feeding. He was very thin, but always very well dressed and clean when we visited. Agnes took really good care of him.

Only about 6 months after he moved in, Cebo got sick and passed away. Agnes did not have any funds to bury him, so Children of Zululand paid for his funeral, including fees to the undertaker and the church.

We will visit Cebo's grave when we are able to go back to Zululand. Cebo had a short, but his life was not wasted and his memory shall remain through this story. 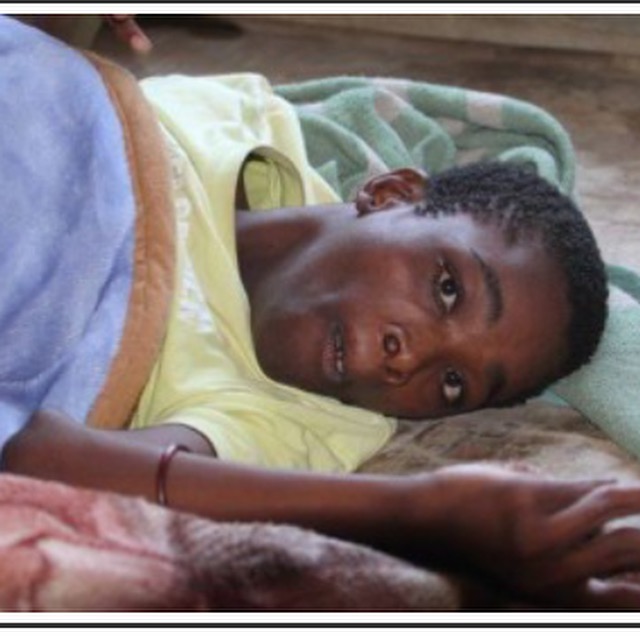 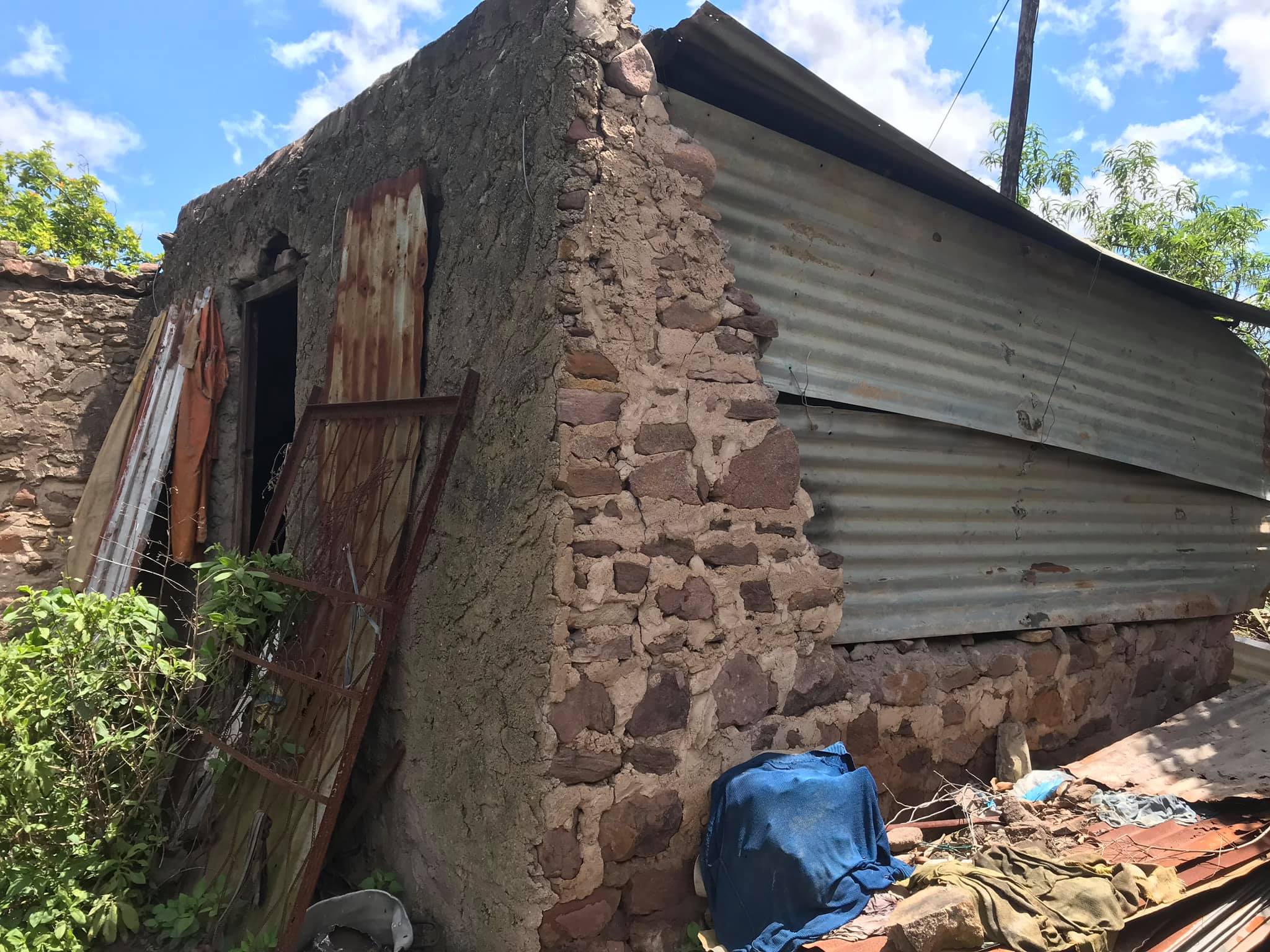 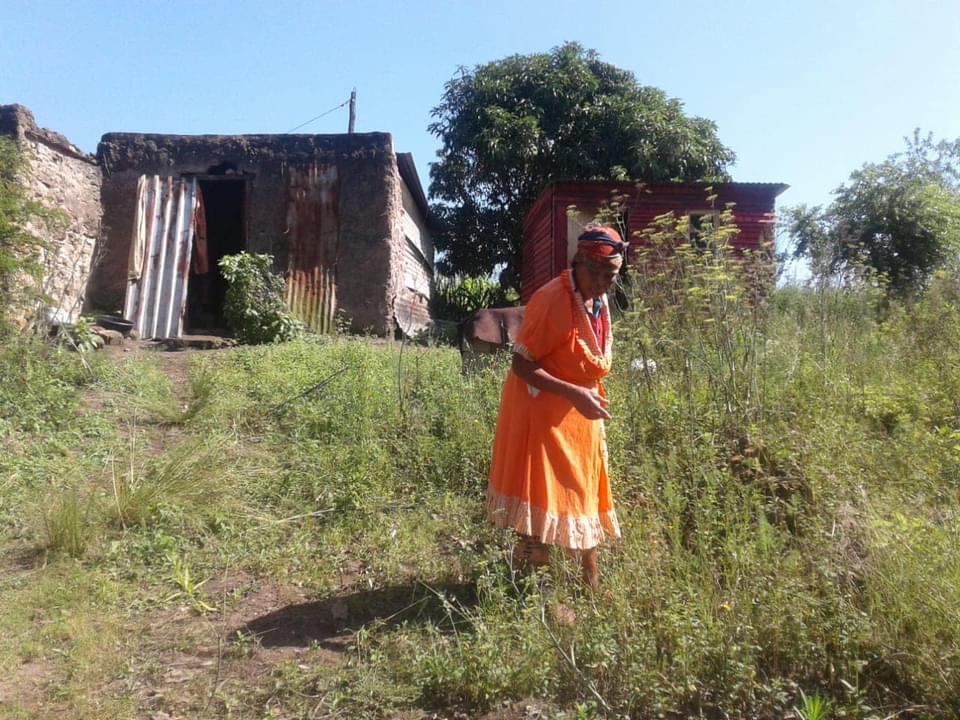 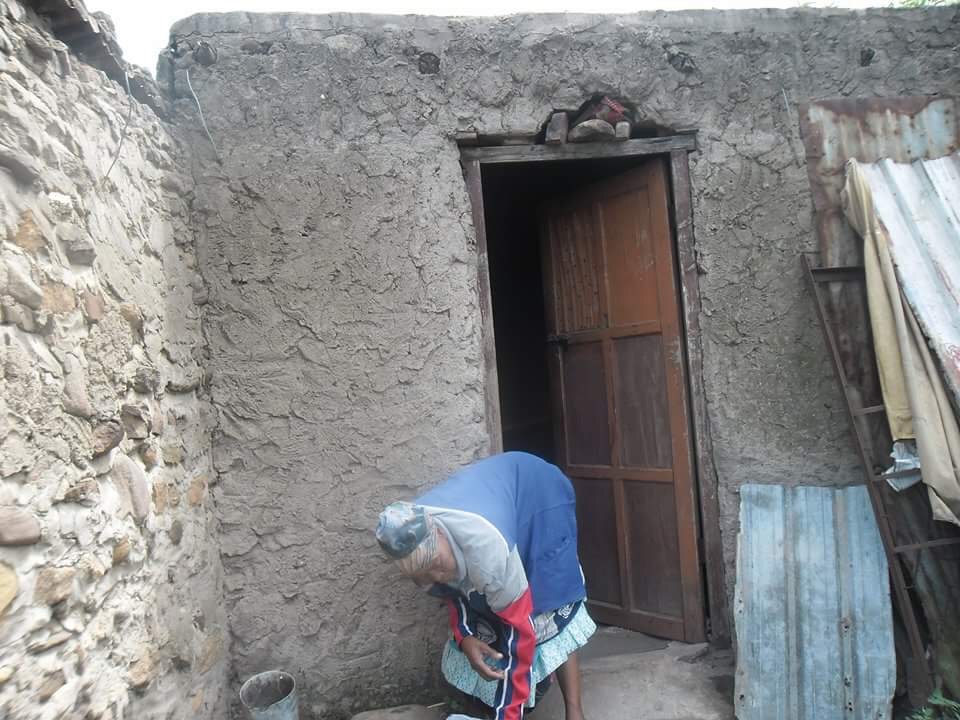 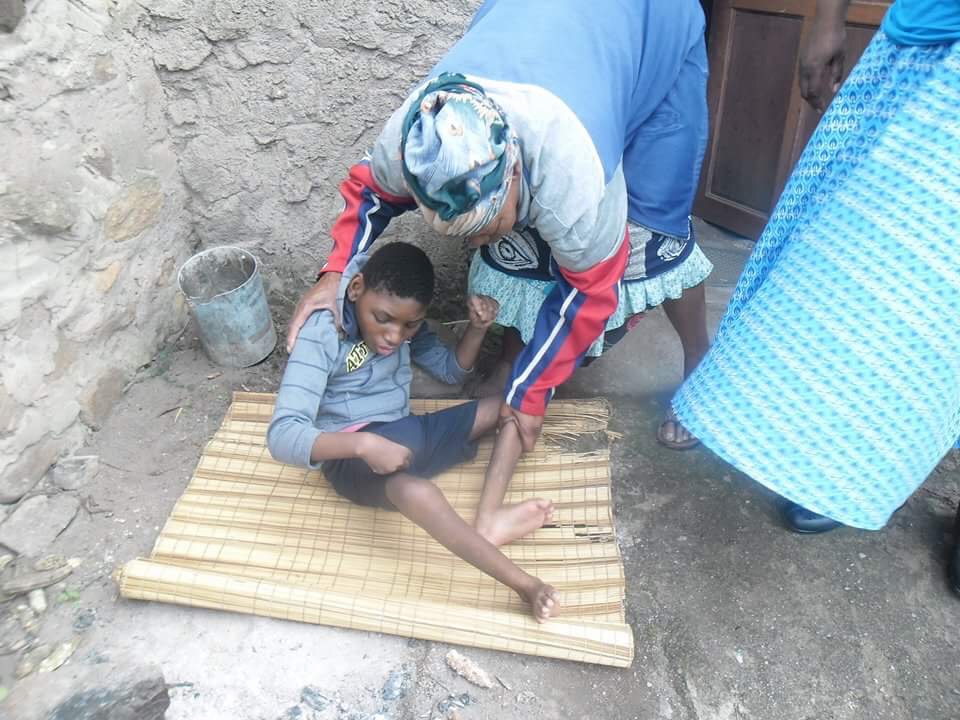 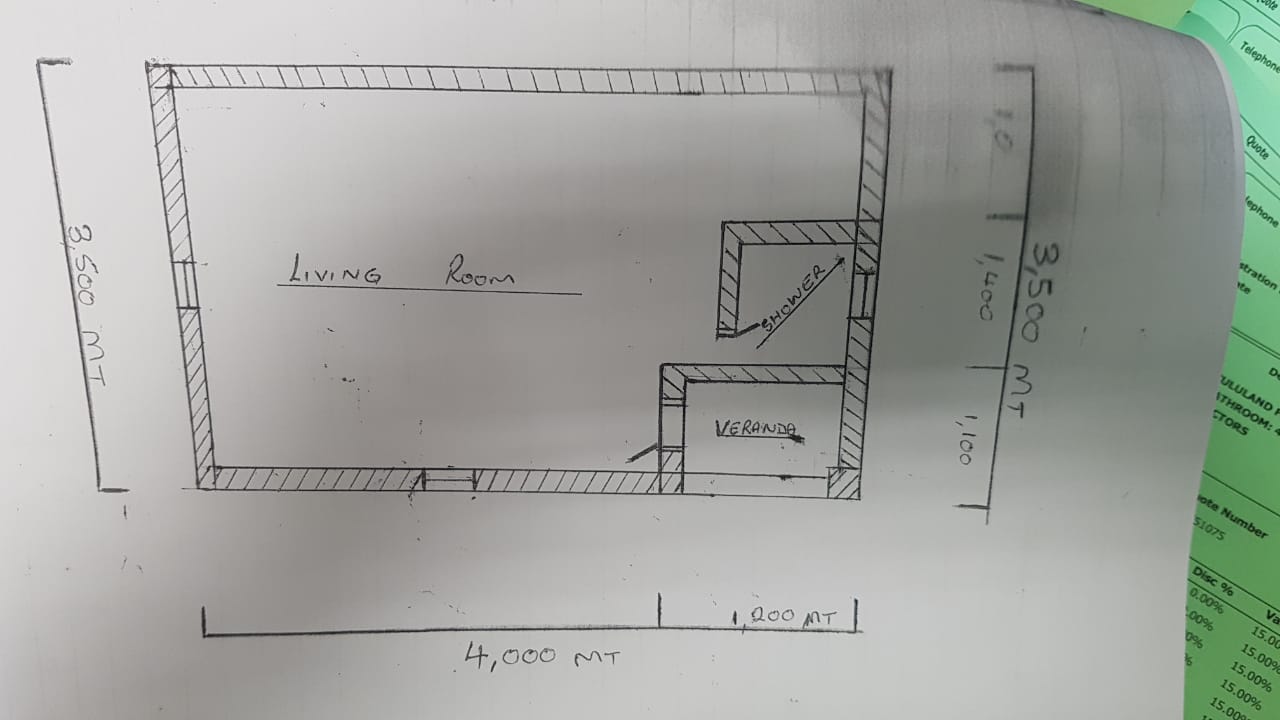 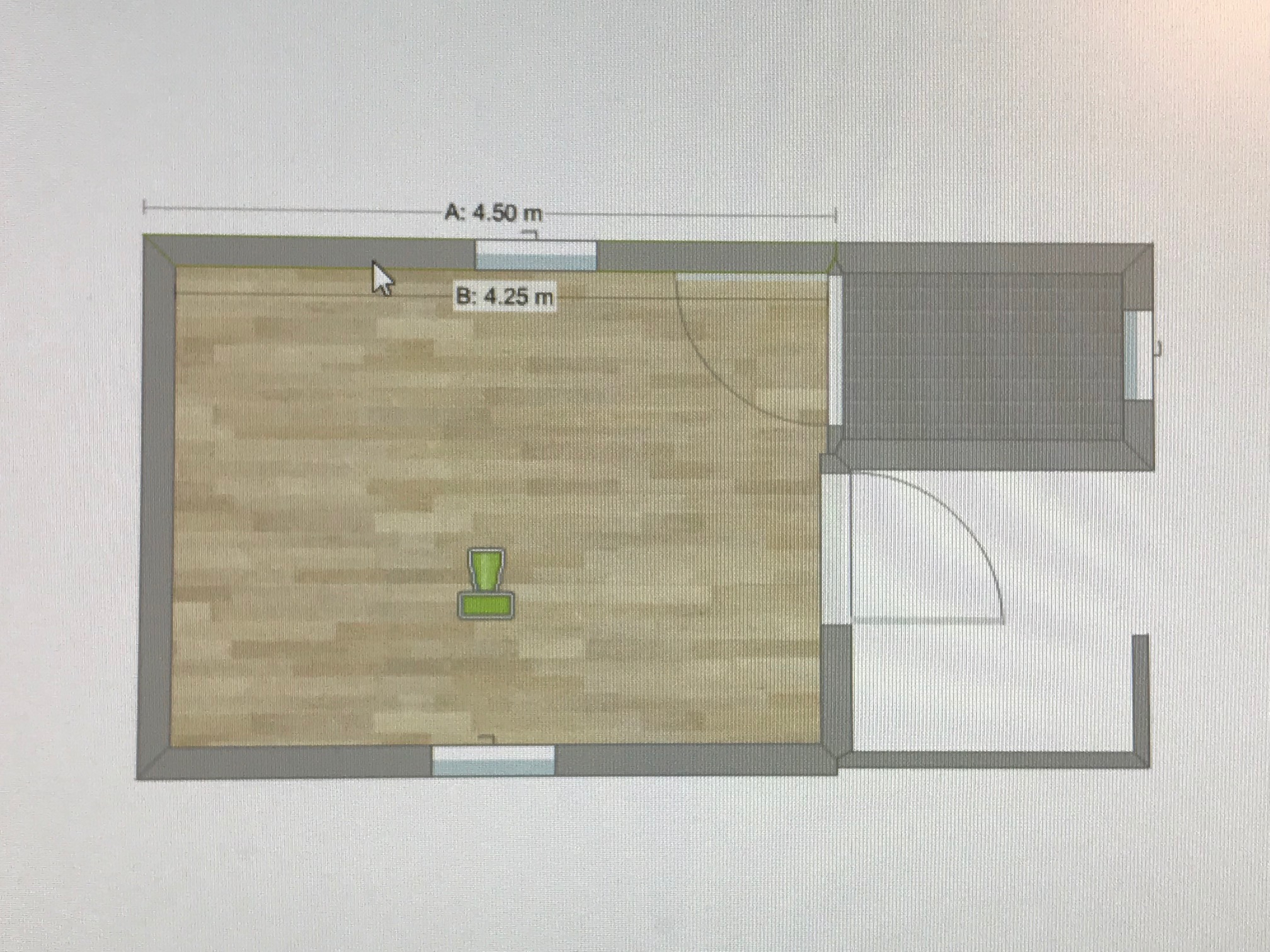 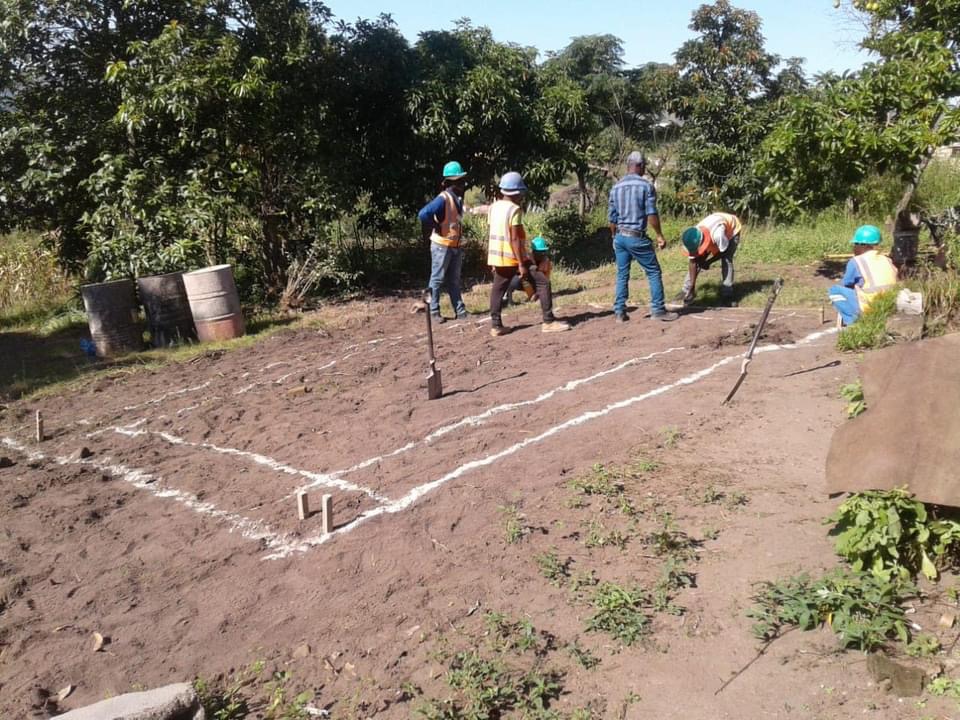 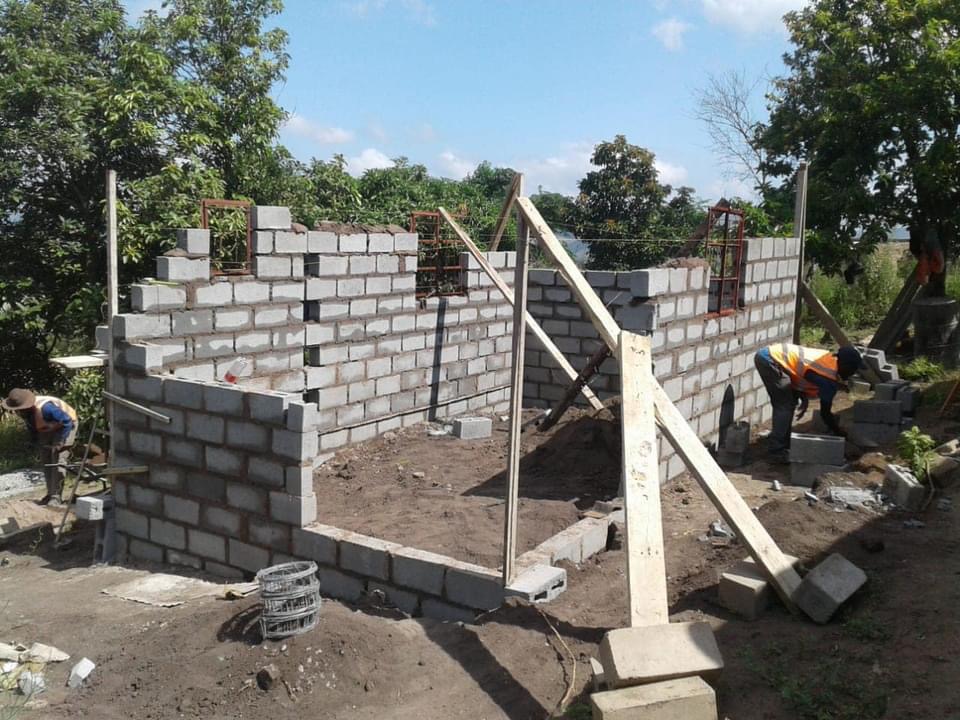 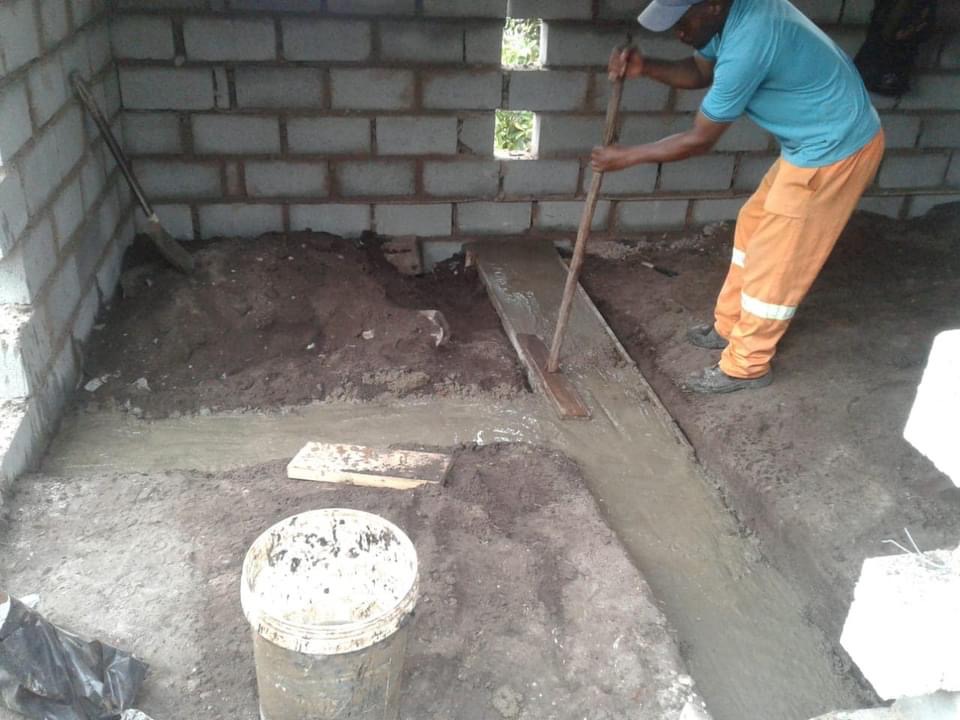 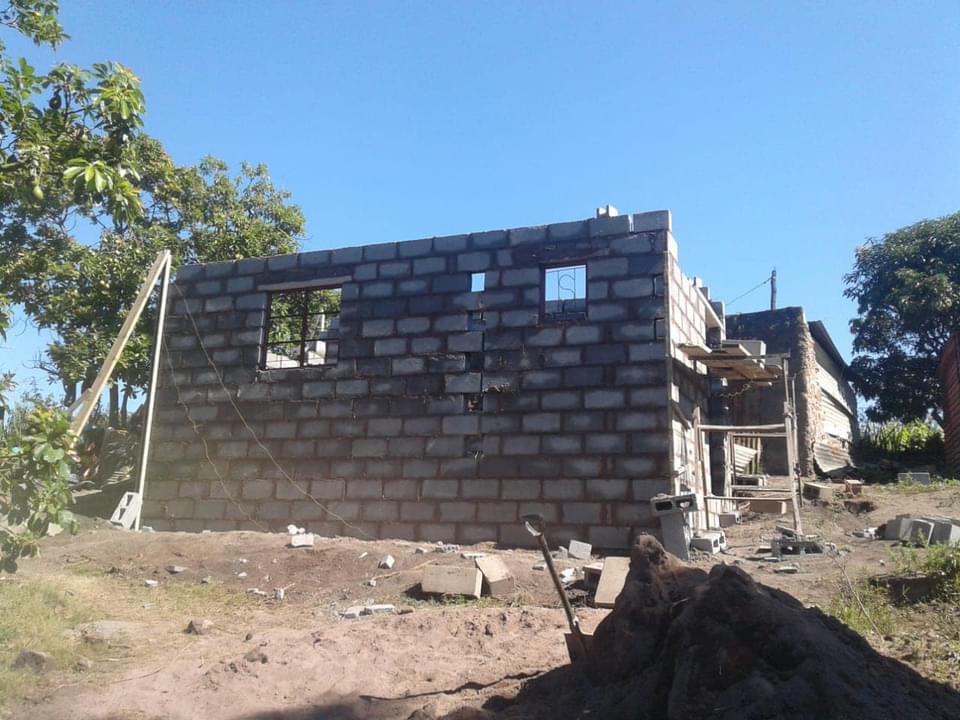 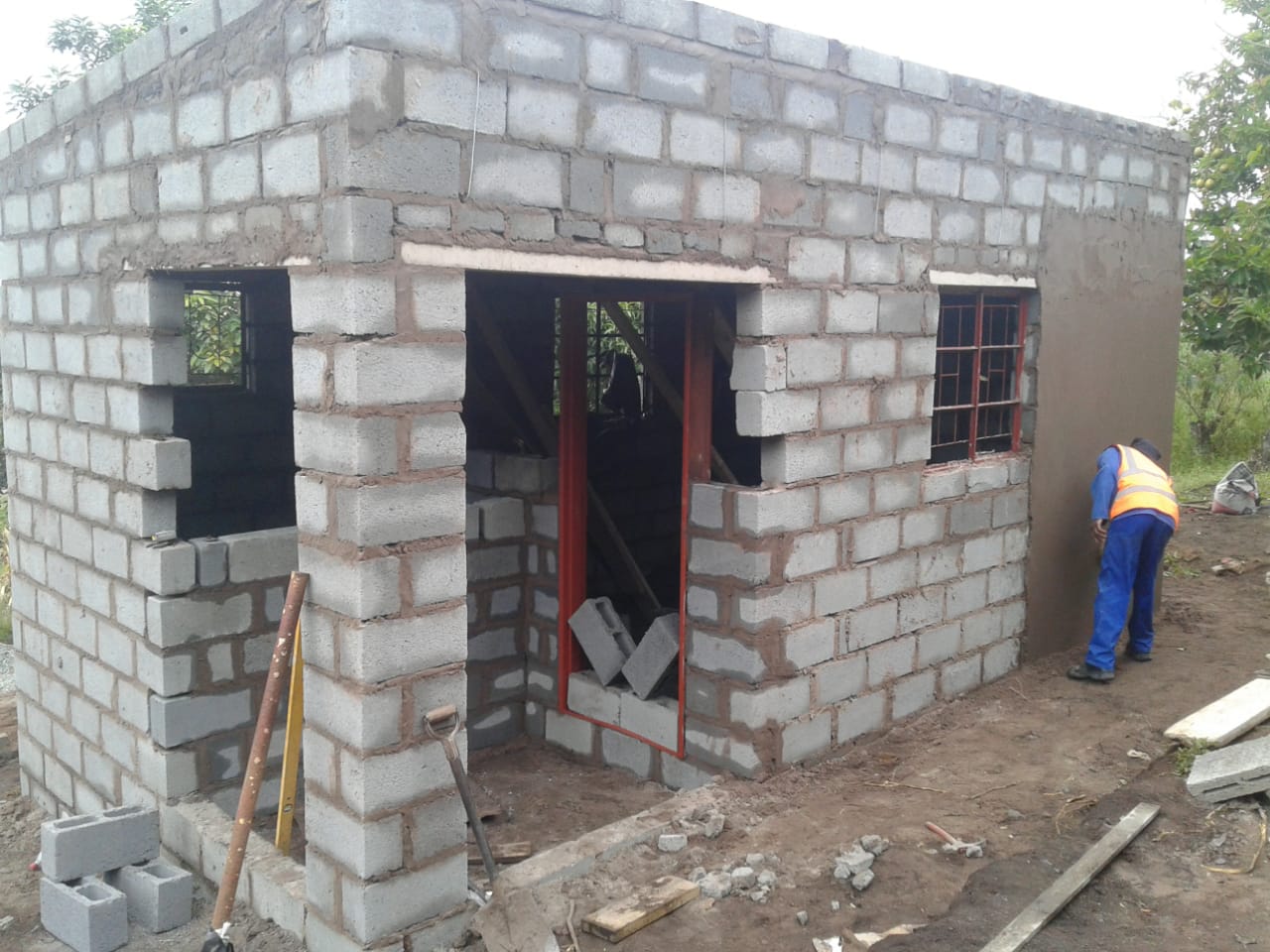 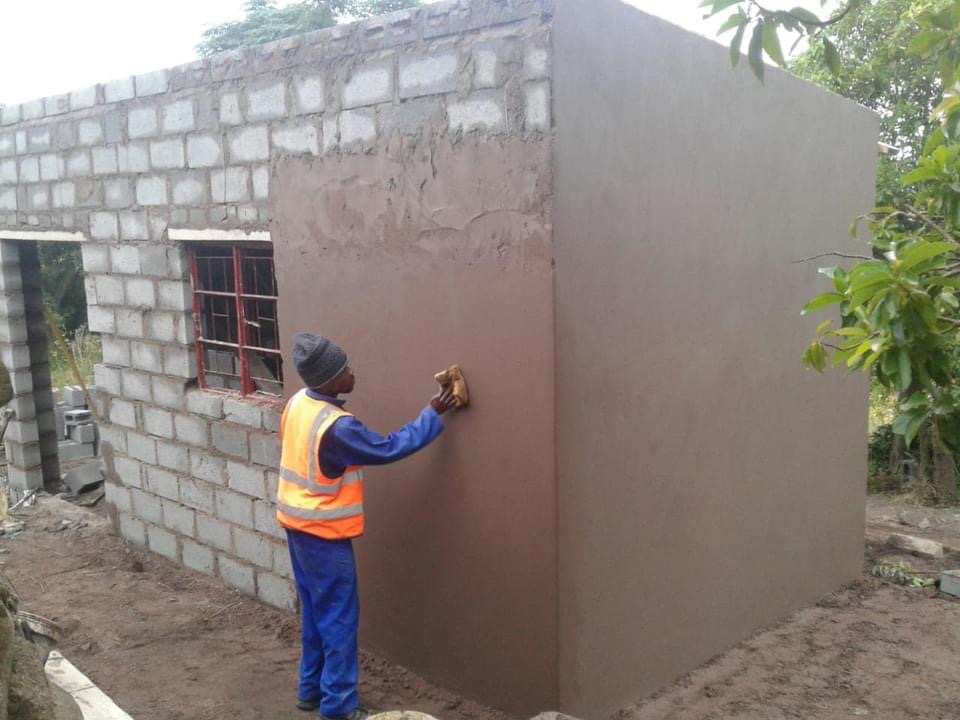 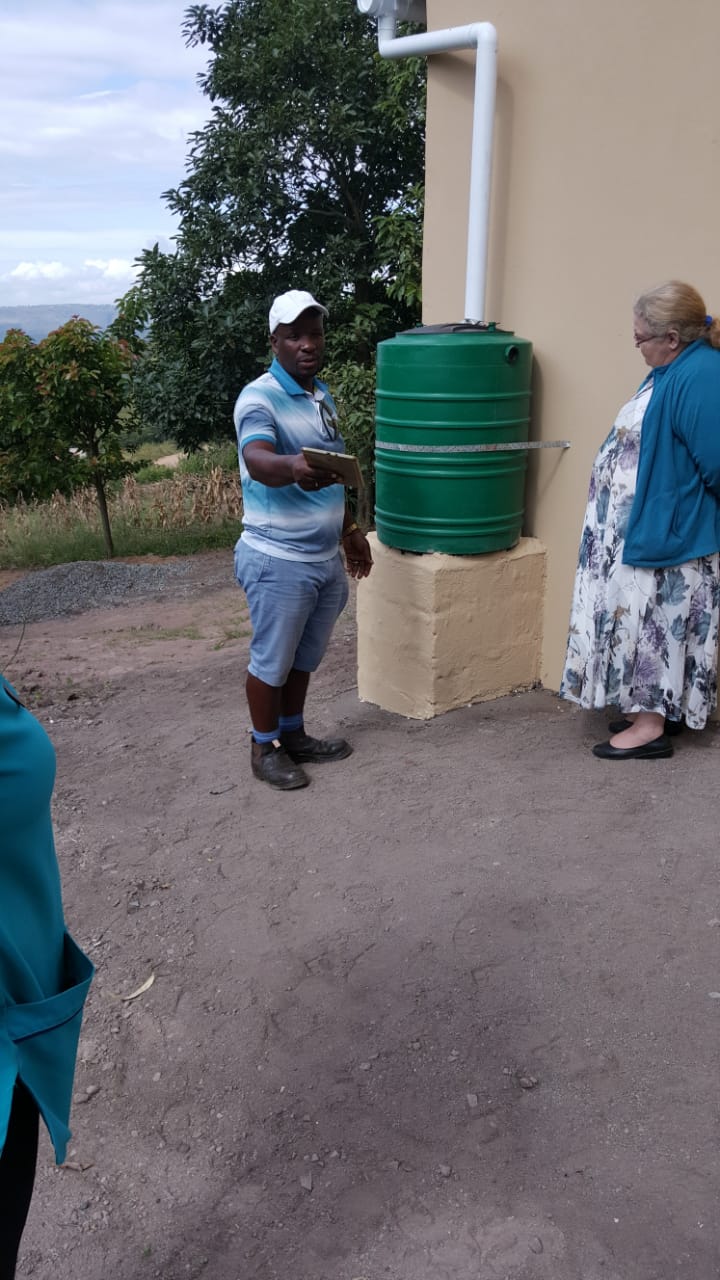 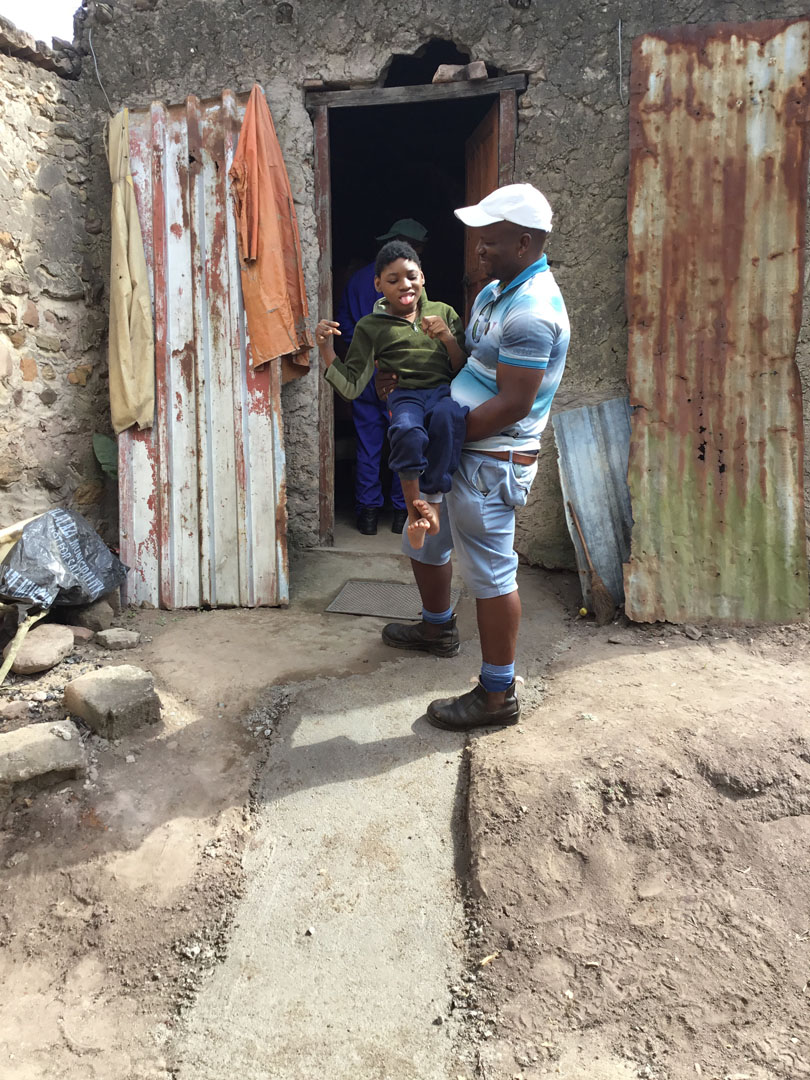 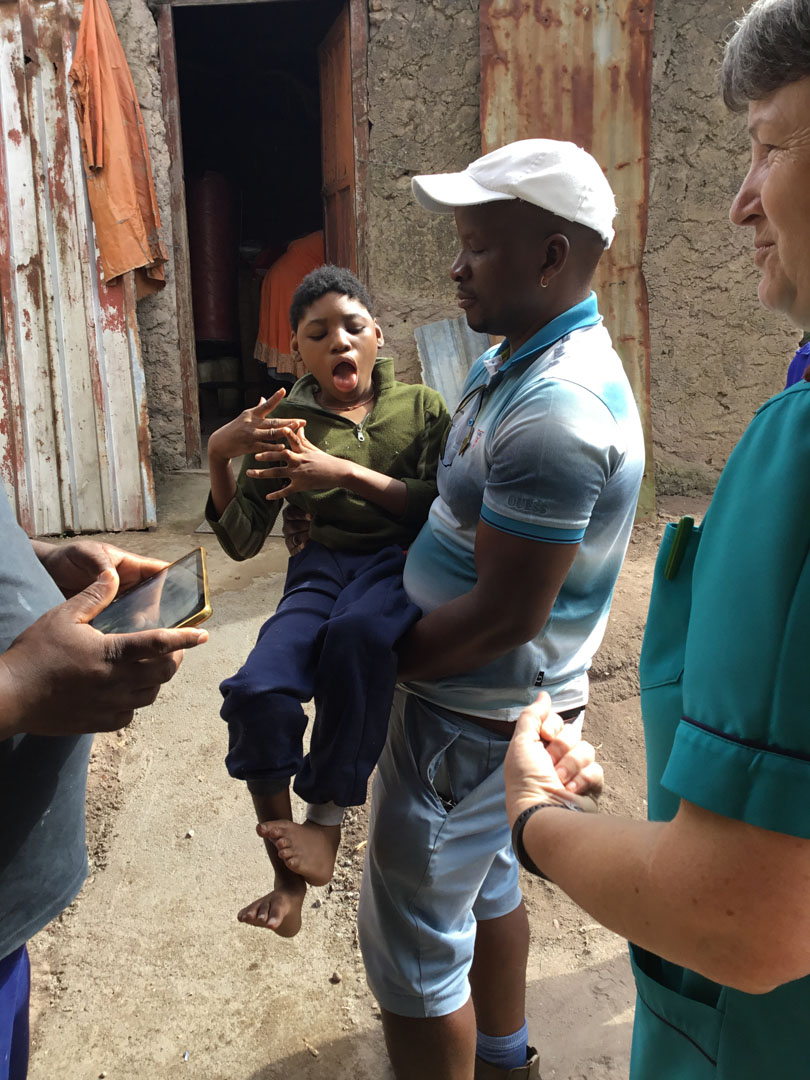 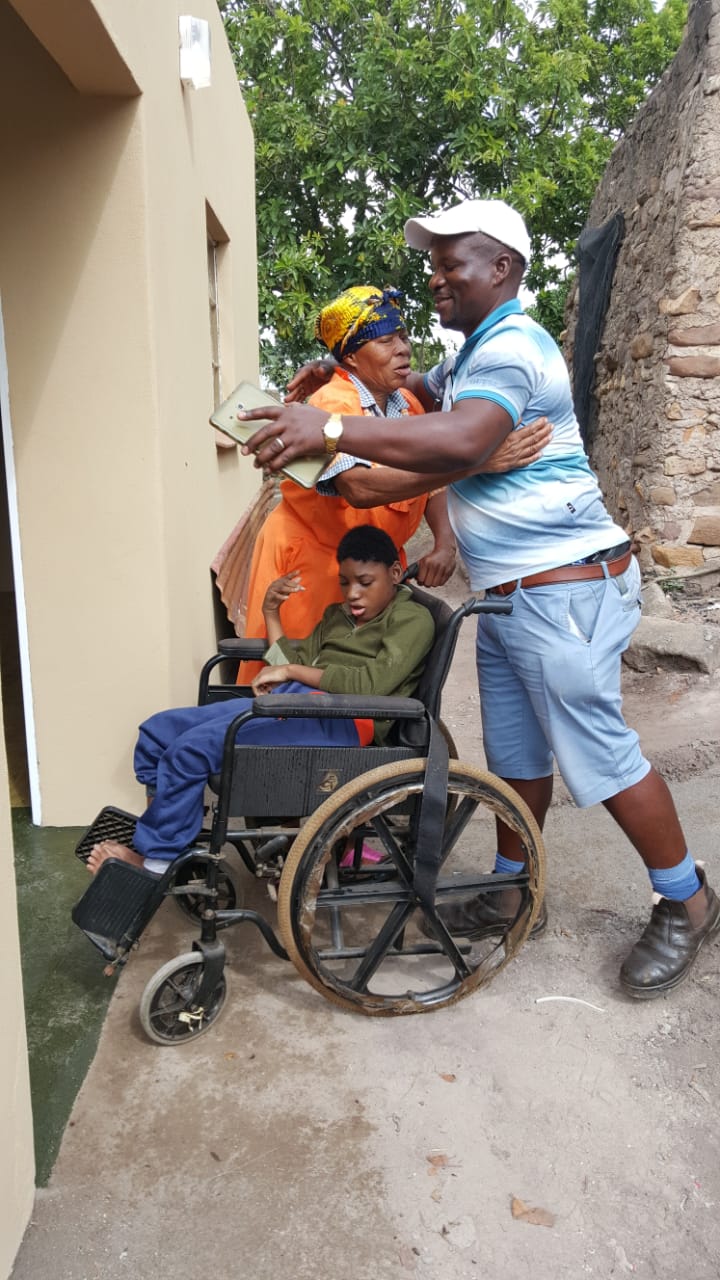 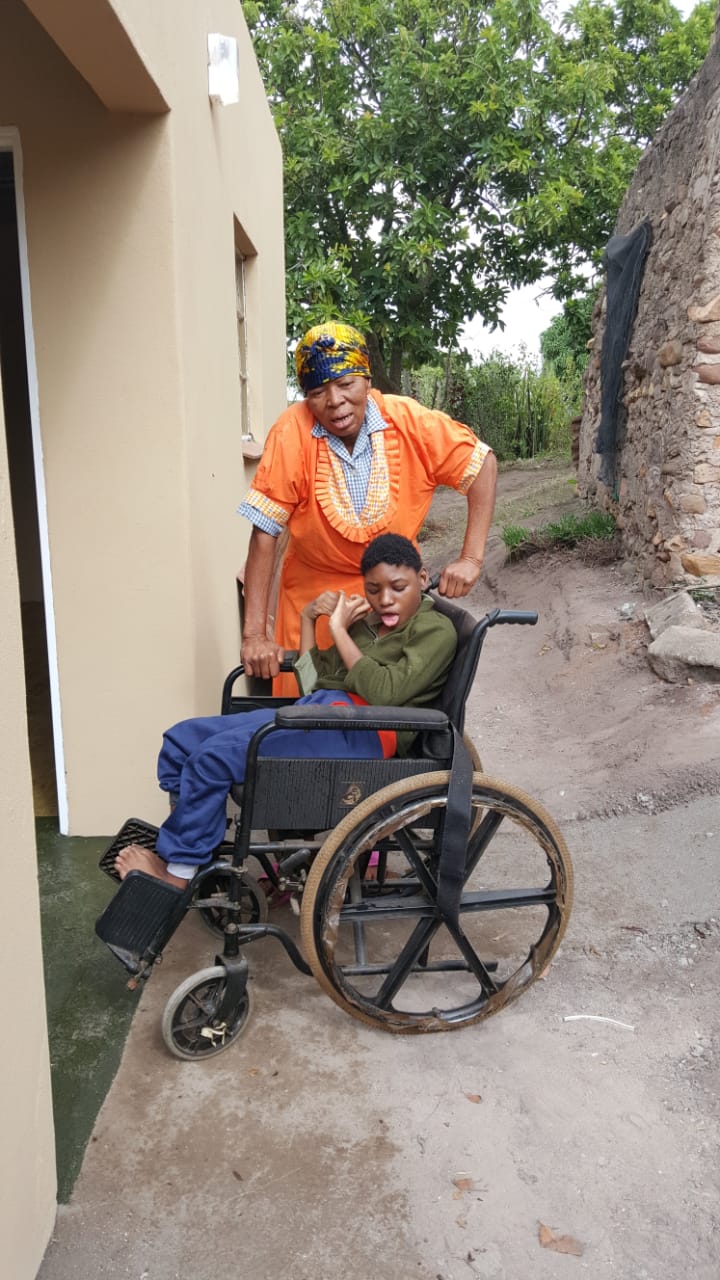