This house was funded by one norwegian woman, Bodil!

Bodil was working in the company Melås AS, where our founder Thore also worked. Bodil went on a company travel to Zululand and met with this little boy, Ayabonga, who had a big medical issue. Right away Bodil felt that it was in her mission to help him. Ayabonga was taken to hospital, surgery were done and after a while, he and his grand mother could move into a brand new house, built by Bodil. It was Bodil herself who officially opened the house but cutting a ribbon.

The construction of the house was done by our co-worker for several projects; Ishwar Ramlutchman.

In 2012 we got the sad news that Ayabongas grandmother had suddenly died. One of her daughters, the aunt of Ayabonga was moving into the house and will look after and take care of Ayabonga from now on.

Ayabonga grows older and moves out

In the end, the only opotion was to send Ayabonga off to a special school in another town. The school was too far away for him to stay in his house, so he was put to stay with some family, closer to the school. Untill this day, Ayabonga still lives and goes to school in this other town.

We meet with Ayabonga when we can. We always visit the house, where now his aunt lives, with her family and we also pick up Ayabonga from where he stays and take him to KFC and some shopping. We bring his aunt or his cousin, Eddie, when we visit him. 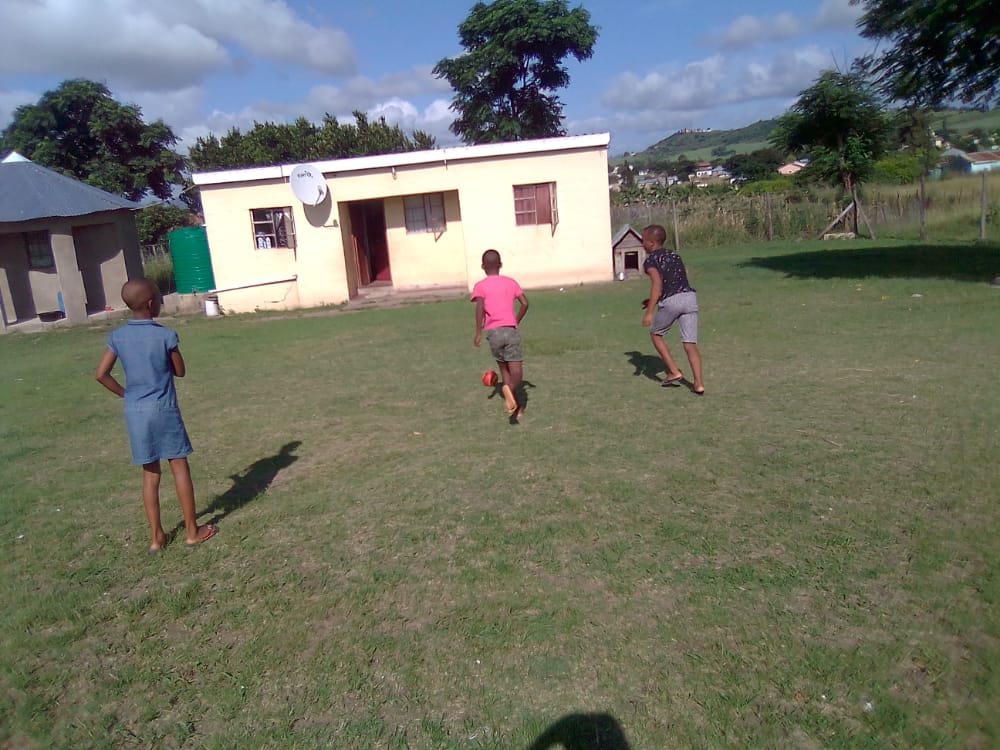 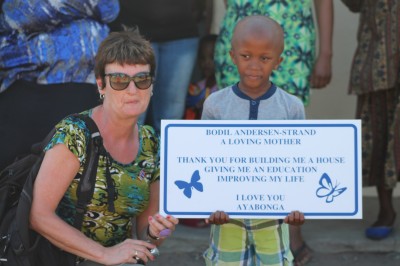 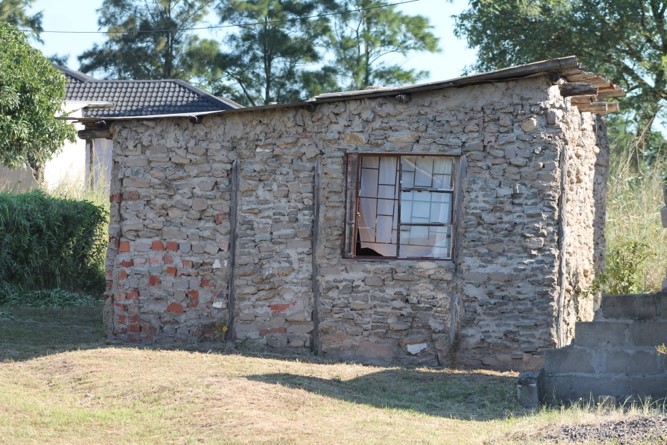 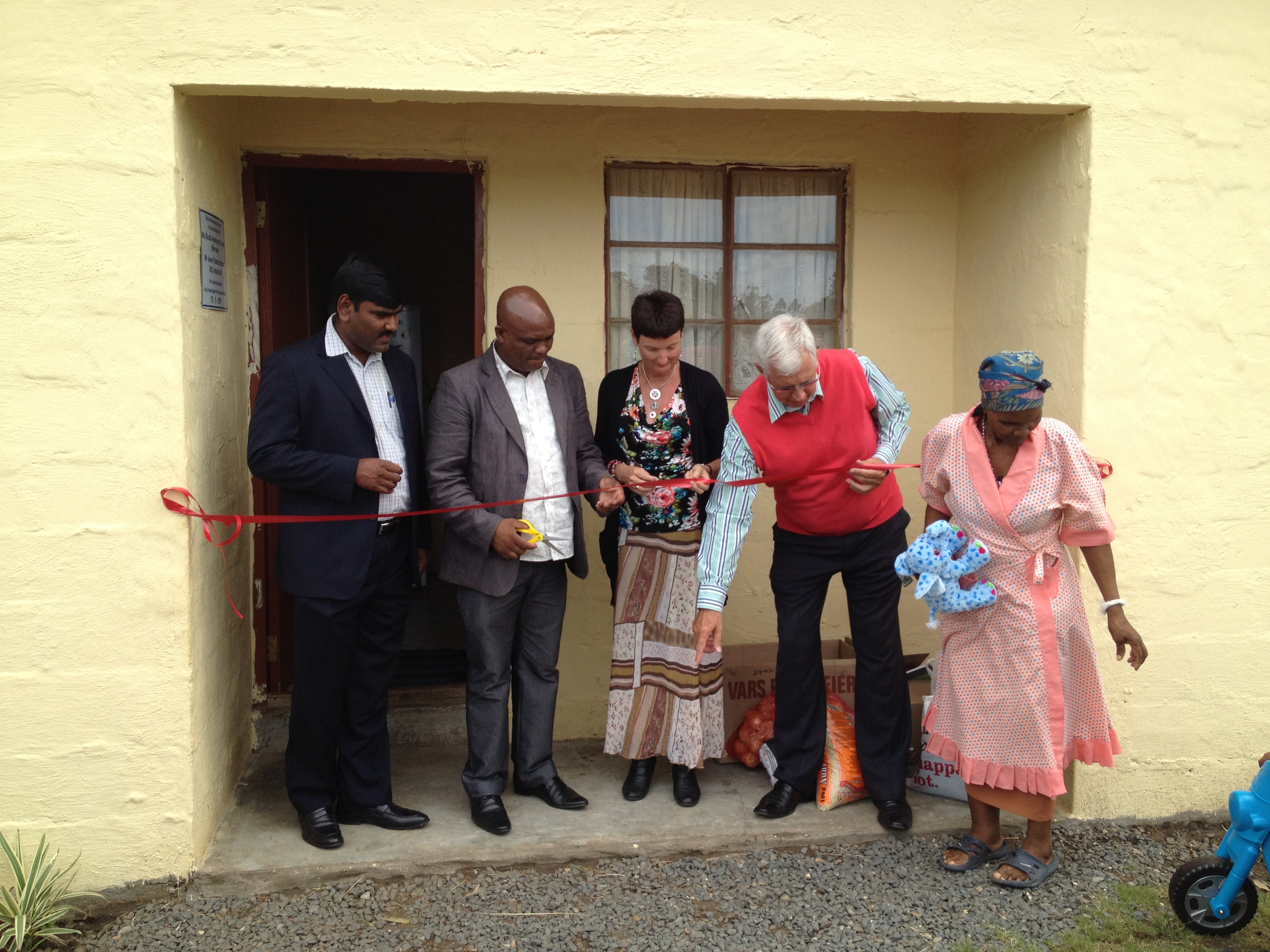 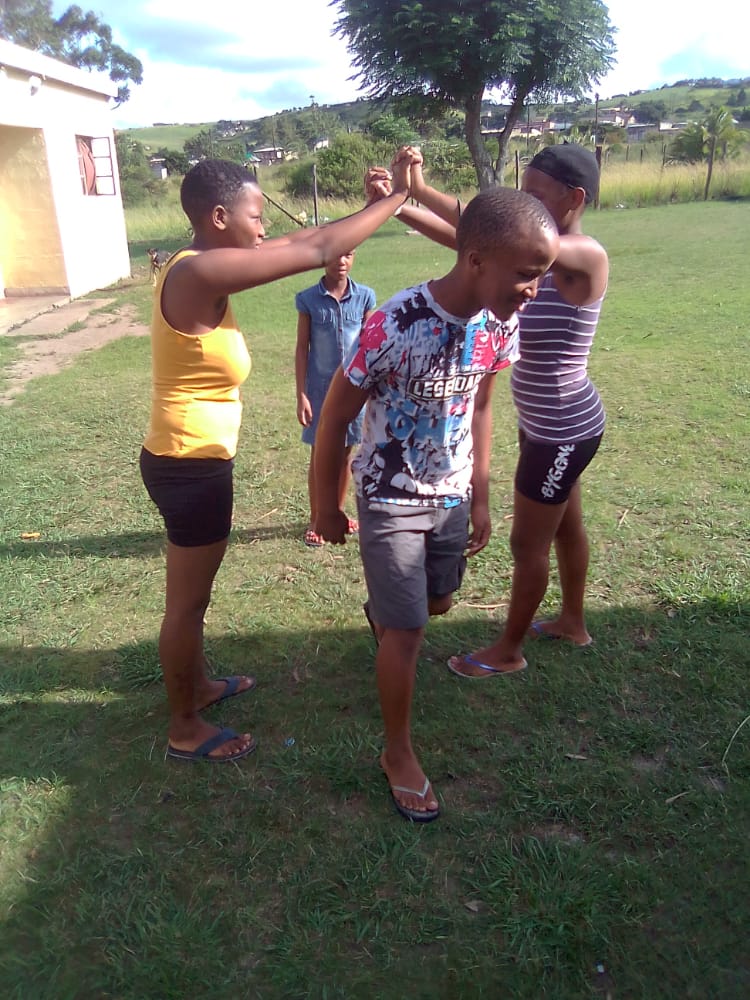 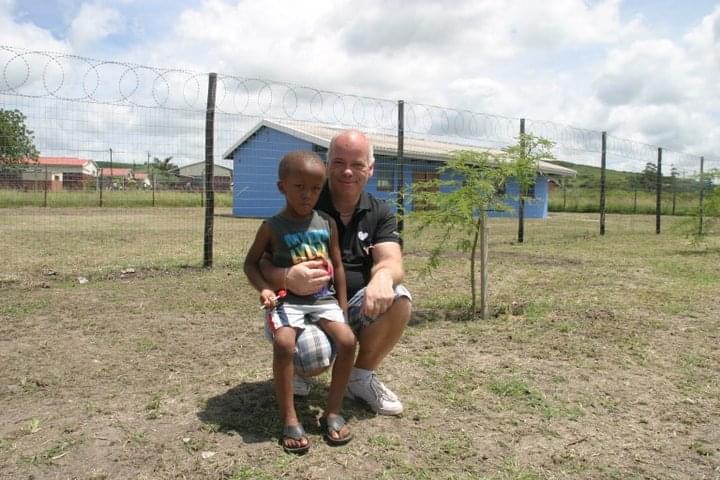 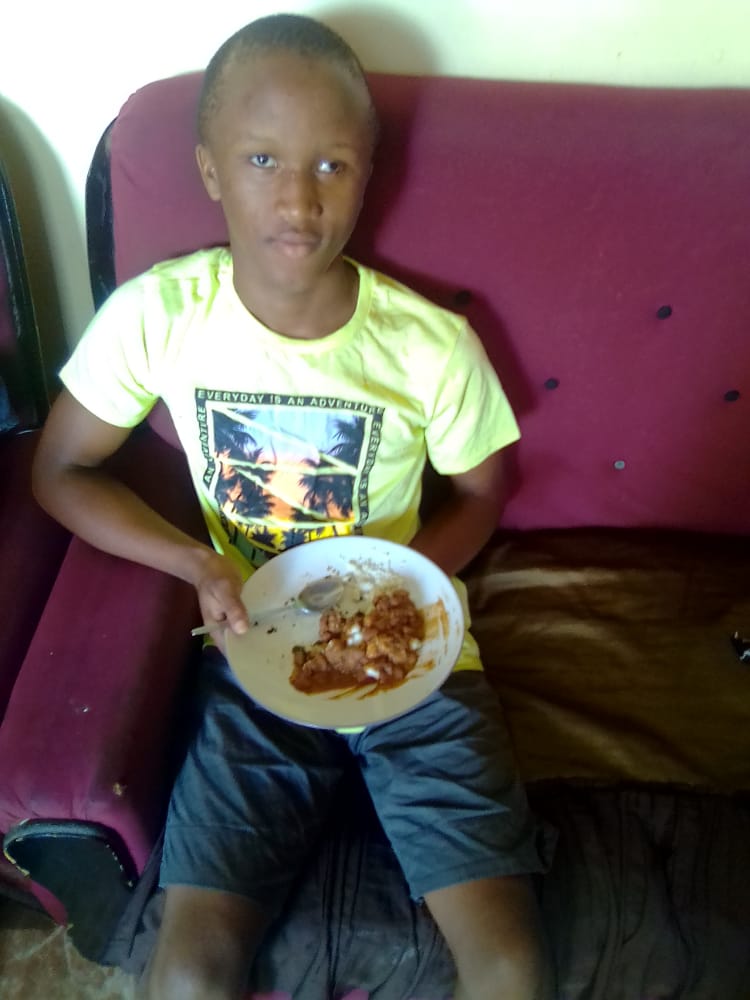 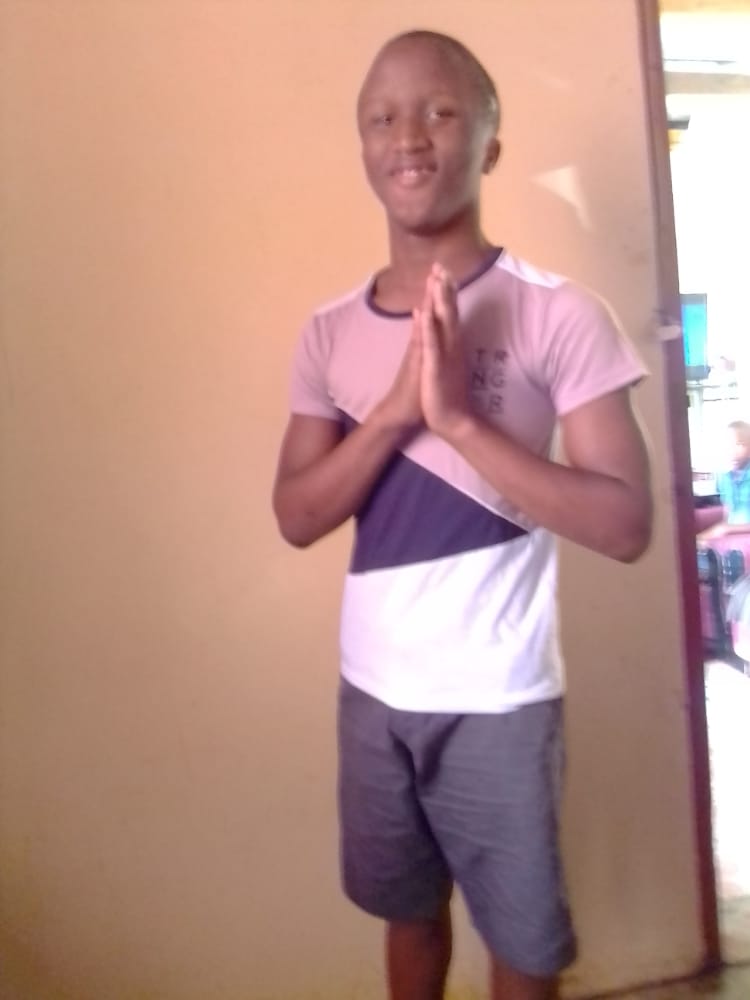 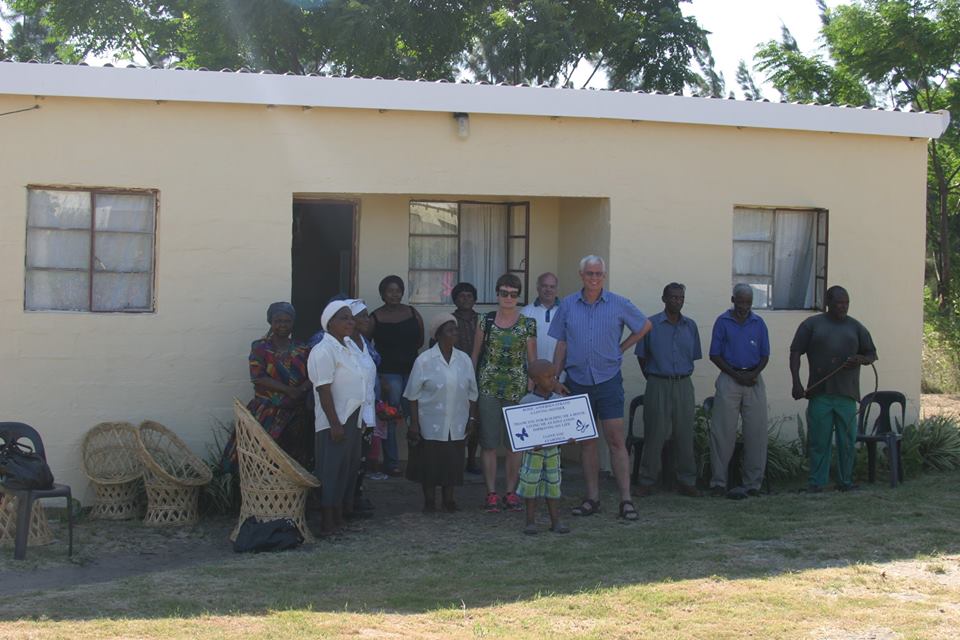